Aamir Khan is known for doing things in his own unique ways. Be it films or making public appearances, the actor never succumbs to popular choices. Rumour has it, the actor has now made made a sizeable donation to help families during the lockdown but not in the conventional way. 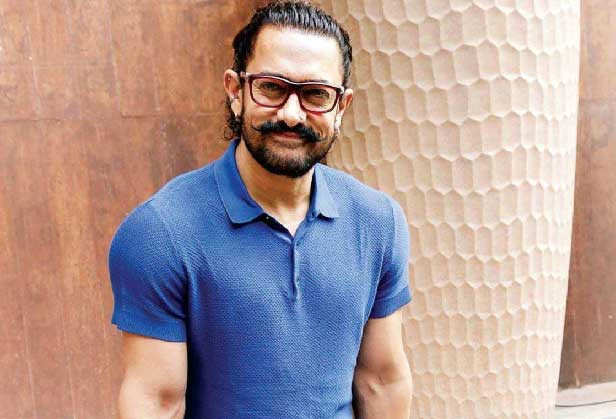 While everyone is contributing to relief funds and serving food, a video surfaced on the internet claiming Aamir Khan sent out a truck full of one kilogram flour packets to an area in Delhi. The video’s authenticity has not been established yet. But it seems the packets were filled with Rs. 15,000 each. It was apparently Aamir’s plan to send it directly to the families that need it.

When these underprivileged families were offered the 1 kilo packets of flour, many refused to take it owning to the small size. But many, who had no essentials at all took the packets, they were surprised to find the money. The man in the video said it was Aamir’s idea to keep the one-kilo packets so that only people in dire need would take it. 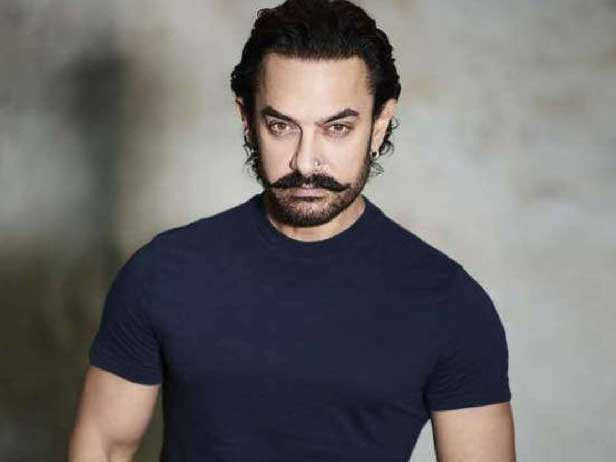 While the information has not been confirmed by sources, it seems a brilliant gesture from the actor.