Bollywood business has been severely hit as several films have been postponed owing to the lockdown. For such films, it looks like the the digital OTT platforms are coming to the rescue. While reports suggest that theatres might be shut for a long period, Akshay Kumar and Kiara Advani’s Laxmmi Bomb will be releasing on a OTT platform. 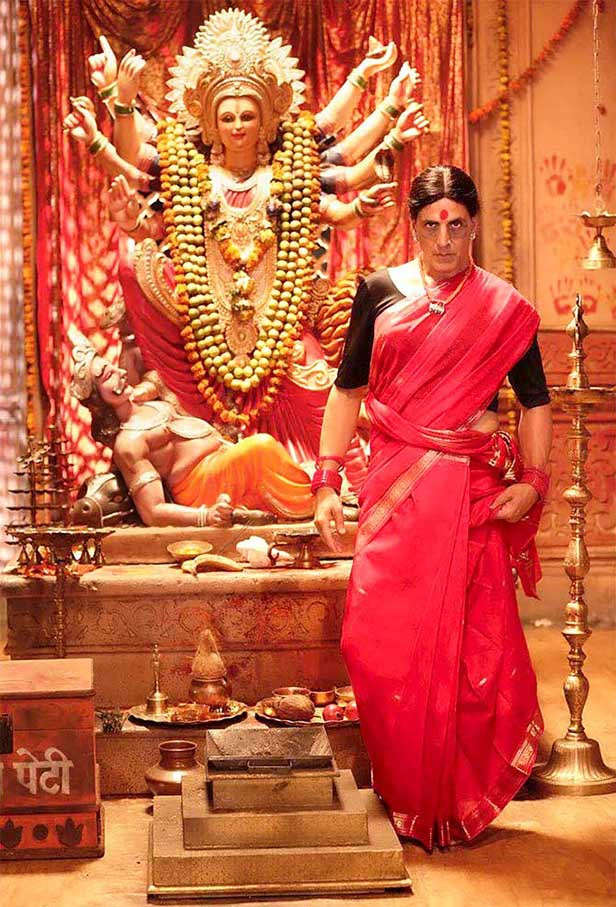 The Raghava Lawrence directorial completed its shooting in March, and Akshay, the makers and director Raghava are debating a release on the OTT platform. A lot of post-production work on the film is pending but everyone from the team is working from home to get the film ready by June. Although the lockdown is announced untill May 3, theatres may remain shut for a longer period. 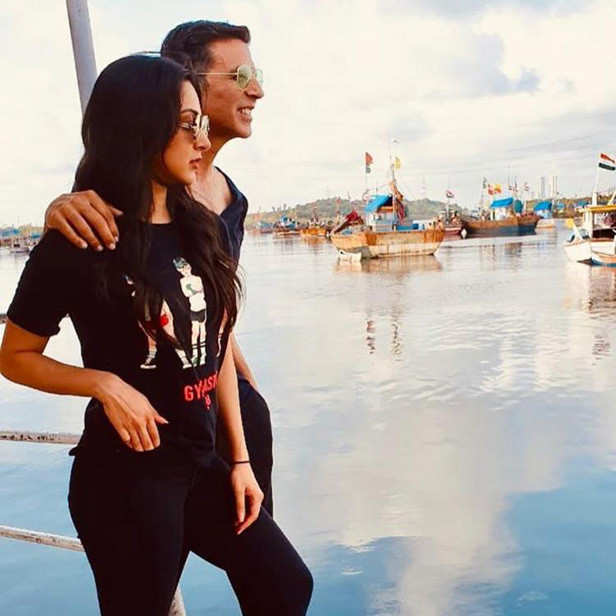 “Akshay wants to make sure none of the invested parties make losses, and that the movie reaches a wide audience. While Disney+Hotstar ensures a worldwide reach, making the film available across small towns in India will be a concern for them,” the source informed a daily.

Informing further, the source said, “Although currently, the lockdown is on till May 3, theatres may continue to remain closed to ensure social distancing. In such a scenario, the team may consider having a direct-to-web release.”

Well, that’s some good news for all the Akshay Kumar fans who are at home observing social distancing during the lockdown…