Anushka Sharma was last seen along with Shah Rukh Khan and Katrina Kaif in Aanand L Rai’s Zero back in 2019. Although the film didn’t perform as expected at the box-office, Anushka received massive critical acclaim for her performance in the film. The actress decided to take some time off after the film’s release in order to rejuvenate herself before she makes her return to the camera. 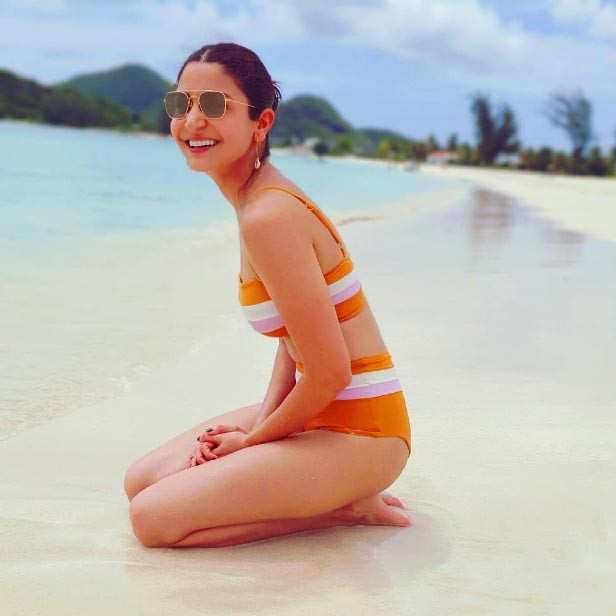 However, even though Anushka took a break from acting, she has been supervising several projects for her production house Clean Slate Films. The actress took to social media today and shared a little teaser of an upcoming web series titled Paatal Lok. The video gives a glimpse of a simple and peaceful world that nurses a dormant, dark and dangerous underbelly. The actress shared the video on social media along with a caption that read, “From the underbelly comes a crime thriller that will change how you look at the world you live in. #PaatalLok #NewSeriesOnPrime, May 15”

Even though we don’t know anything about the plot or even the characters, the little teaser sure has us intrigued. 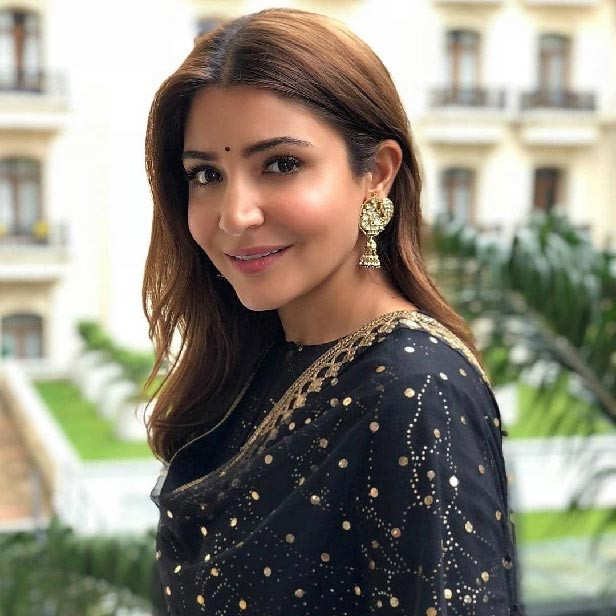