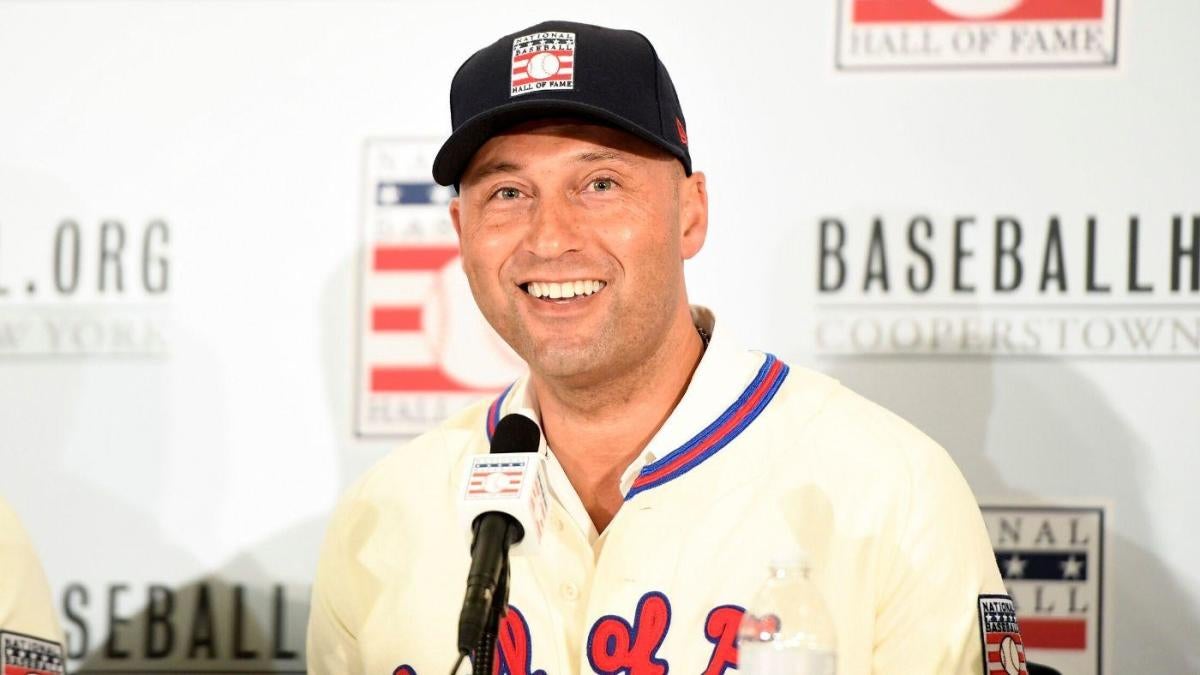 The spread of the novel coronavirus continues to impact the Major League Baseball calendar. Entering the week COVID-19 had already delayed MLB‘s season by more than a month, and had forced the league to alter its draft. It seemed like just a matter of time before the Baseball Hall of Fame announced that its July ceremonies would not be held as planned.

That time came on Wednesday, as the Hall of Fame’s Board of Directors voted unanimously to cancel this year’s Induction Weekend. Those individuals who were scheduled to be honored this July — Derek Jeter, Marvin Miller, Ted Simmons and Larry Walker — will now be enshrined in July 2021, alongside next year’s class.

“Induction Weekend is a celebration of our National Pastime and its greatest legends, and while we are disappointed to cancel this incredibly special event, the Board of Directors’ overriding concern is the health and well-being of our new inductees, our Hall of Fame members, our wonderful fans and the hundreds of staff it takes to present the weekend’s events in all of its many facets,” said Jane Forbes Clark, Chairman of the National Baseball Hall of Fame and Museum. “We care deeply about every single person who visits Cooperstown.”

“In heeding the advice of government officials as well as federal, state and local medical and scientific experts, we chose to act with extraordinary caution in making this decision,” Clark continued. “The Board of Directors has decided that the Class of 2020 will be inducted and the 2020 Award Winners will be honored as part of next summer’s Hall of Fame Weekend, taking place July 23-26, 2021.”

It’s worth noting that the Hall of Fame itself remains closed to the public as part of the precautionary measures imposed across the country.

Jeter was, of course, the headliner in the class. The longtime New York Yankees shortstop fell a single vote shy of becoming the second player ever unanimously voted into the Hall of Fame. Alas, Jeter’s former teammate Mariano Rivera remains the only player who can claim they received every single vote.

Whereas Jeter sailed in, Walker had to fight his way up the ranks. He just cleared the 75-percent threshold in what was his 10th and final year on the ballot. Walker had received less than 40 percent of the vote as recently as the winter of 2017.

Simmons (a catcher and eight-time All-Star) and Miller (a former players union leader) were each voted in by the Veterans Committee. Miller’s election was particularly notable, as he had expressed a desire to not be enshrined prior to his death in 2012.

It’s unclear who else will be joining Cooperstown alongside those four. Curt Schilling, Barry Bonds, and Roger Clemens would all seem to have a chance at surpassing the 75-percent threshold, and Omar Vizquel could ostensibly make a run himself, but none of the newcomers to the ballot are likely to garner much support.