Ajay Devgn and Bhushan Kumar have been planning  a sequel to the 2018 hit, Raid. Reports suggest that the sequel of Raid will also be based on a real life  story.

Raid, which released in 2018 was written by Ritesh Shah and directed by Raj Kumar Gupta. It was inspired by the real-life income-tax raid conducted by the officers of the Income Tax Department under the leadership of a courageous and upright Indian Revenue Service officer in the 1980s. Raid 2 will also be a tribute to men who don’t wear the uniform. 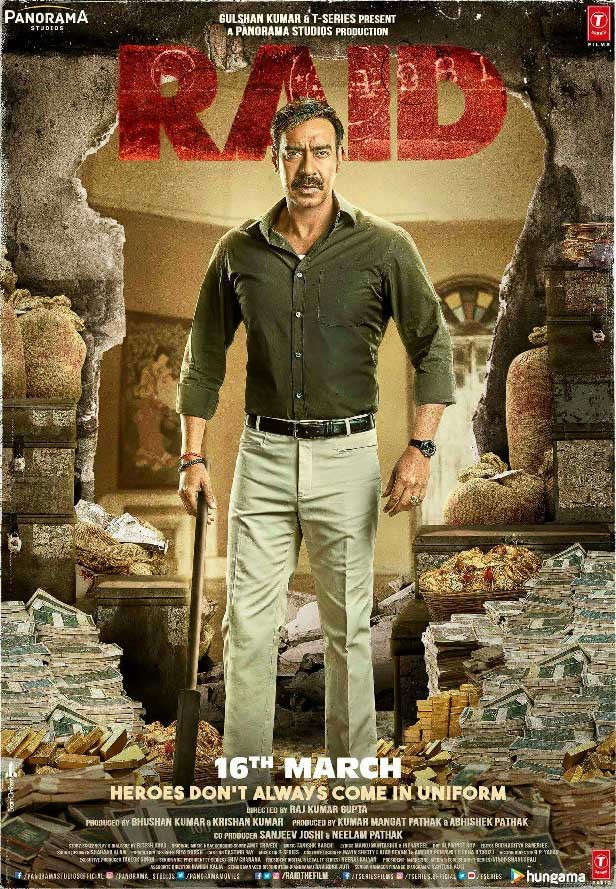 Producer Bhushan Kumar confirmed the news saying that the sequel will be a huge multi-film franchise. He also stated  that he and Ajay along with Kumar Mangat will take Raid forward.  The script of Part 2 is being developed. Since the original was a much-loved film, the sequel is a huge responsibility. Bhushan Kumar also said that after the super success of Tanhaji: The Unsung Warrior, there is a lot of pressure to live up to the expectations. He said that  they always aimed at creating high-concept films.

Raid 2 will kick-off next year and is expected to wrap up in one marathon schedule. After the lockdown, Ajay will start working on Thank God along with Sidharth Malhotra and Rakul Preet Singh. He will also start shooting for Chanakya. 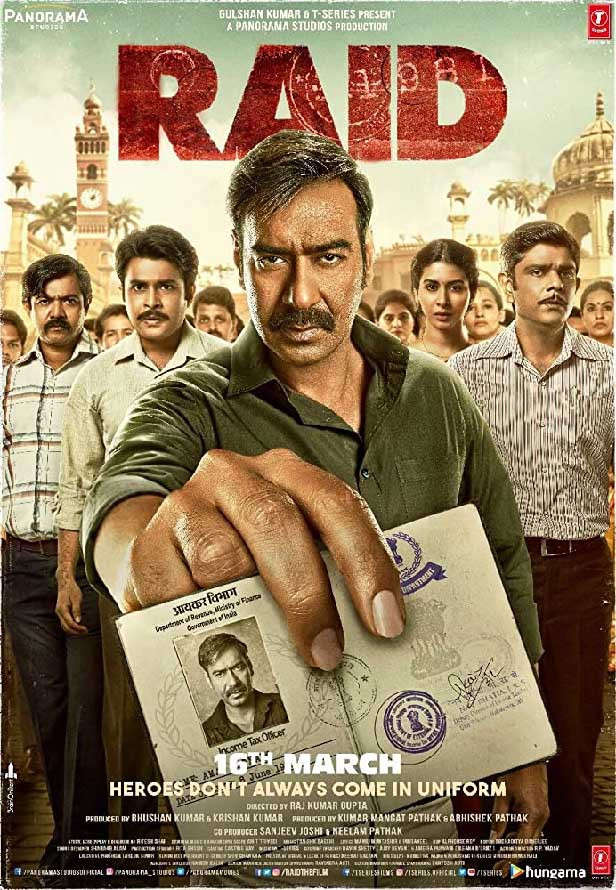