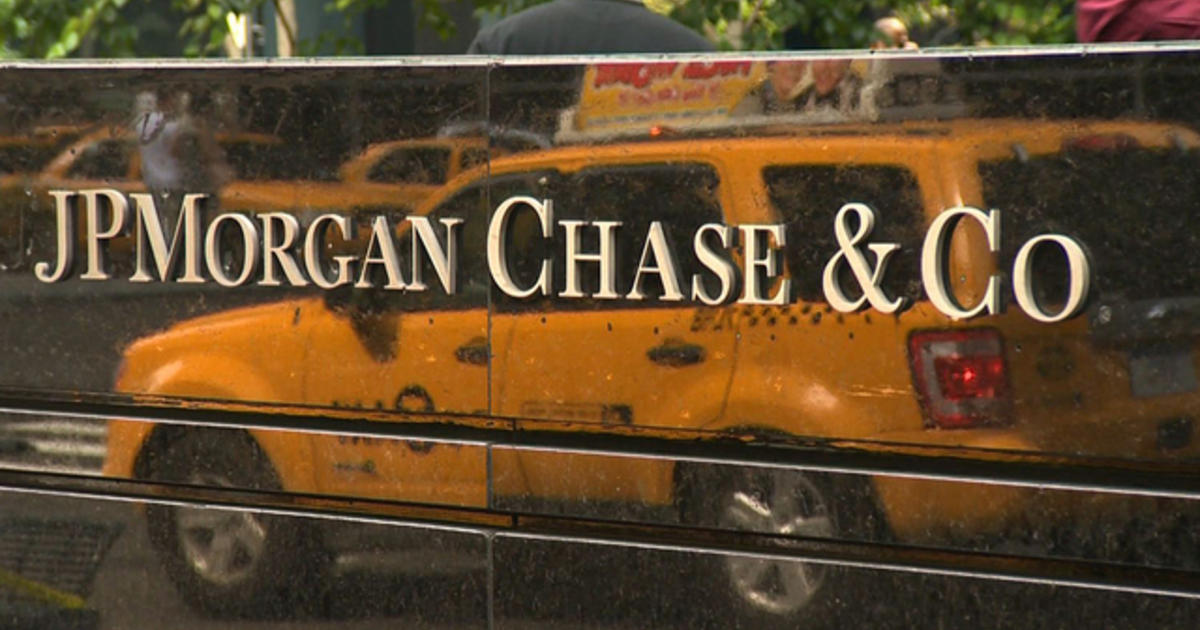 The suits say the banks did so to maximize loan-origination fees, and their own profits, before the PPP fund ran out. That left many small businesses shut out from the program. The loans, made through the U.S. Small Business Administration, were supposed to be first come, first serve, according to the litigation.

It’s also far larger than the average loans sought by the JPMorgan clients who were unable to gain access to aid in the nearly $350 billion first round of the PPP, which ran out of money in less than two weeks. Congress is working on putting hundreds of billions more into the program, and JPMorgan said on Monday it had processed an additional 40,000 loan applications that it’s ready to push though once more small business funding is available. The average size of those loans: $182,500.

“Chase concealed from the public that it was reshuffling the PPP applications it received and prioritizing the applications that would make the bank the most money,” according to one of the class-action suits filed Sunday against JPMorgan.

JPMorgan declined to comment on the suit. On Sunday, the bank disclosed on its website that it made 18,000 PPP loans to its “smaller business clients.” That was more than double the 8,500 loans that were made by parts of the bank that serve midsized companies, the company said.

“I also understand that many of you are frustrated that you applied early in the process, but that SBA funding ran out before you could receive a loan,” Jennifer Roberts, CEO of Chase Business Banking, said in a statement on the bank’s website Monday. “We want you to know that we are working to make sure as many of our Business Banking customers receive loans as possible.”

Bank of America, Wells Fargo and other large banks have also been targeted by similar lawsuits, initiated by the law firm that is leading the case against JPMorgan and one other firm.

A spokesperson for Bank of America said the bank denies allegations that it issued Paycheck loans with a view to maximizing profits. A Wells Fargo spokesperson said the bank “is working as quickly as possible to assist small business customers with the Paycheck Protection Program in compliance with the regulations and guidance provided by the U.S. Treasury and the SBA.”

The Paycheck Protection Program was one of the first aid programs authorized by Congress’s $2.2 trillion CARES Act to get under way. The program offers ultra-low interest loans. But the big draw of the program is that the loans, along with the interest, are forgiven as long as most of the proceeds are used to continue to pay employees. That essentially makes the PPP loans free money.

The program was focused on small businesses and generally open to firms with 500 employees or less. But the SBA made a number of exceptions to those rules, most notably for restaurant and hotel chains. Other firms that many people wouldn’t normally consider small businesses also got access to the program as well.

Over 50 public traded companies have disclosed that they received more than $250 million in PPP loans. Seven companies have disclosed getting $10 million or more in funds from the program, including the owner of restaurant chains Ruth’s Chris Steakhouse, Shake Shack, J. Alexander’s, Pollo Tropical and Potbelly, as well as computing firm Quantum and oil explorer Hallador Energy.

JPMorgan made the PPP loans to four of the seven biggest known borrowers from the program. Two of the others were made by Pittsburgh’s PNC Bank.

Shake Shack, which was approved for a $10 million PPP loan, on Monday said it was returning the money given that so many other smaller businesses were shut out of the program. Shake Shack got its loan from JPMorgan.

“I am getting a growing sense that some of these policies are benefiting those who need it the least at the expense of those who need it the most,” said Representative Dean Phillips, a Democrat of Minnesota, who last week called for Congress to make additional help for small businesses available. “A food truck should have equal access to these funds as Shake Shack. We have to ensure that programs like PPP are accessible to everyone, and that every single dollar of these programs is accounted for and publicized.”

Lou Rabon, who is the CEO of computer security consulting firm Cyber Defense Group, said he submitted his PPP loan application with JPMorgan on April 6, which was the first day the bank began taking applications. He said he quickly heard back from his banker that the application was in process. Rabon said his company has been a client of JPMorgan since the business launched four years ago, and has a checking account with the bank as well as a line of credit.

Rabon said his company was seeking a loan of less than $200,000. He was hoping to use the money to continue to pay a dozen full-time employees. Now he said it is uncertain how long he will be able to do that: He got word last week from JPMorgan that his PPP application hadn’t been approved in time.

“It was supposed to be first come, first serve, but when you look at the statistics it seems clear that JPMorgan served its biggest clients first,” said Rabon, who is the lead plaintiff in a class-action suit filed against JPMorgan on Sunday. “When your bank is not there when you really need them, that’s not a bank we want to do business with.”

A spokesperson for JPMorgan said it did process loans on a first come, first serve basis, but that the different divisions of the bank processed PPP loans for their own clients. The commercial bank got a few thousand applications and was able to process all of them before the federal program ran out of money. JPMorgan’s small business bankers, however, got hundreds of thousands of applications. Only a small fraction of those applications were able to be processed in time.

“JPMorgan’s explanation falls short of what the law and civic responsibility requires,” said Rabon’s lawyer, Dylan Ruga of Stalwart Law Group. “The PPP program was intended to help small business keep the lights on, and it was supposed to be first come, first serve. This is just another instance of a program that was meant for Main Street being hijacked by Wall Street.”