Being a film star comes with its fair share of perks. Along with the massive popularity, you also enjoy a luxurious life thanks to those big fat paycheques. However, not every film star starts off rich. Many took the hard route and worked their way up the ladder to get where they are today. So, we decided to list some of your favourite stars and how much they earned before making it in the movies.

Amitabh Bachchan is probably the biggest superstar in the history of Indian cinema. However, before coming to Mumbai, the actor worked in a shipping firm in Kolkata where he started off at Rs. 500 per month.

While Aamir Khan has some of Bollywood’s biggest blockbusters to his name, but the actor started off his journey as an assistant director for which he was given a cheque of Rs. 1000.

Although born to doctor parents, Priyanka Chopra was never interested in medicine. After bagging the title of Miss World, Priyanka earned Rs. 5000 from her first assignment and like a typical Indian child, she gave all the money to her mother to keep it safely. How sweet! 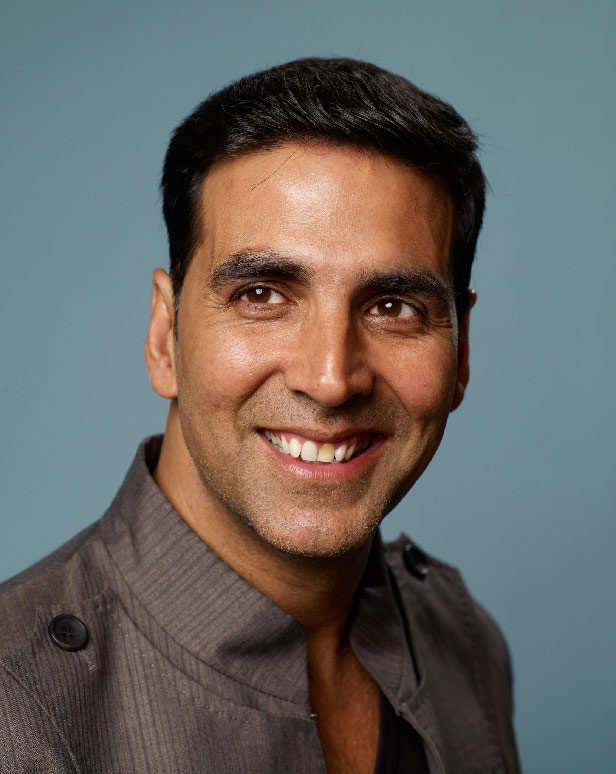 Currently, Akshay Kumar is one of the most commercially successful stars in Bollywood. The actor generally has 3 -4 releases lined up each year and they all manage to pull audiences to theatres. However before Bollywood, Akshay worked as a waiter and a chef at an eatery in Bangkok and earned just Rs 1500.