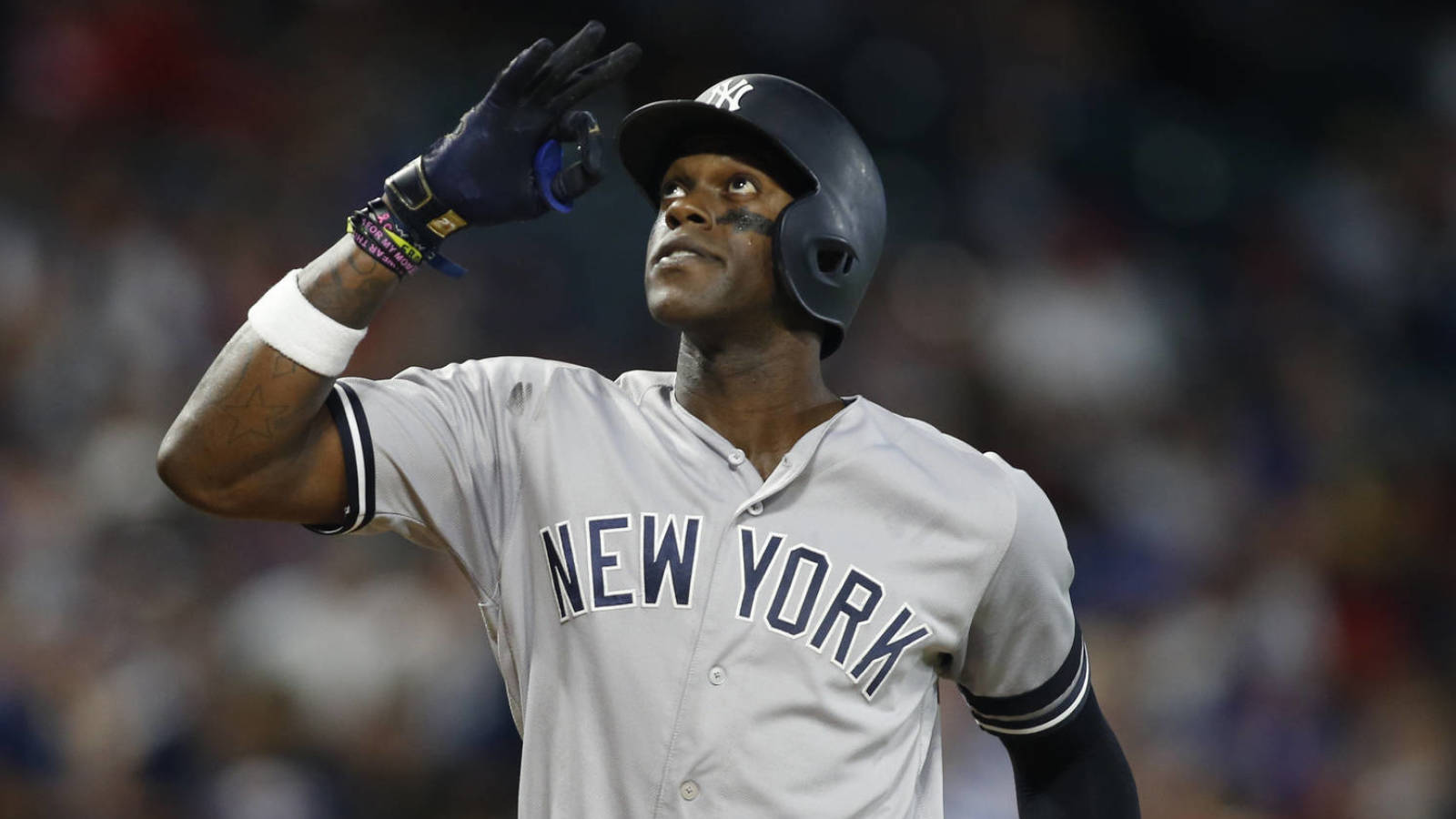 Maybin is in his third straight winter of an extended trip through free agency.  It took the veteran until past mid-February in each of the last two offseasons to land contracts — an MLB contract with the Marlins in February 2018 and then a minors pact with the Giants in February 2019.  That latter deal gave way to another minor league deal with the Indians after San Francisco released Maybin near the end of spring training, and Cleveland then traded Maybin to the Yankees in April.

After all that movement last spring, Maybin rather surprisingly emerged with one of the best seasons of his 13-year career.  Maybin hit .285/.364/.494 with 11 home runs over 269 plate appearances for New York, becoming one of many unheralded roster additions who made big contributions to an injury-plagued Yankees team.  There was a bit of good luck involved in Maybin’s performance (a .365 BABIP, and a .363 wOBA that was decently higher than his .337 xwOBA), though Maybin posted a career-best 37.7 percent hard-hit ball rate and an 11.2 percent walk rate that nearly matched his 11.3 percent career high from 2017.

That strong season hasn’t resulted in much free-agent buzz, however, as the Pirates (whose interest was only reported earlier Thursday) have been the only team linked to Maybin this offseason.  Maybin turns 33 in April, and given how he didn’t produce much in 2017 or 2018, clubs could be waiting until deeper into spring training to consider Maybin, possibly in the event of an injury or a trade that creates a roster need.  Indeed, Pittsburgh may have only entered the picture in the wake of Starling Marte being dealt to the Diamondbacks.

Maybin expressed interest in returning to the Yankees in 2020, and the possibility exists that the Bronx Bombers could choose to augment their outfield depth with a familiar face, especially since Aaron Hicks will miss at least the first three months of the season recovering from Tommy John surgery.  Aaron Judge, Mike Tauchman and the re-signed Brett Gardner represent New York’s starting outfield, with Giancarlo Stanton (who will mostly see DH duty), Clint Frazier, utilityman Tyler Wade, Miguel Andujar (who will be tried out in left field), and minor leaguers Rosell Herrera and Zack Granite representing further outfield options.