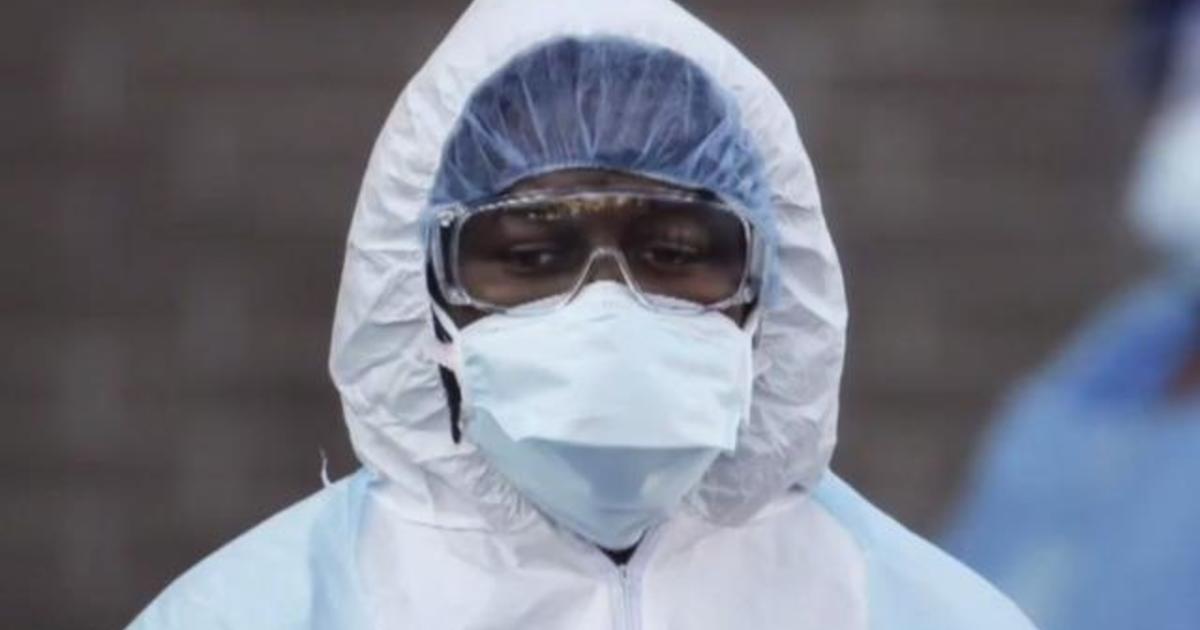 In New York state, the epicenter of the U.S.’ fight against the coronavirus, 422 new deaths were reported on Friday — the lowest daily number since April 1st. The total number of patients in hospitals has also dropped to nearly 25% less than the peak. But Governor Andrew Cuomo is warning that there’s still a long road ahead.

“Number of new people coming into the hospital, number of new infections is slightly down, but that’s basically a flat line,” Cuomo said Friday. “And that is troubling.”

Preliminary results from antibody tests in the state found that nearly 14%, or roughly 2.7 million people, showed evidence of past infection.

“If it turns out that it’s higher than we even think, that’s good and that’s bad,” said CBS News chief medical correspondent Dr. Jon LaPook. “On the one hand, it’s bad because that means that a lot of people have been infected and probably spreading it asymptomatically. And that’s hard to get your arms around. On the other hand, it’s good because if it’s asymptomatic and people recover without us knowing it, then no harm, no foul.”

Epidemiologist Maciej Boni is working with the state of Rhode Island on its projected hospital requirements — and he has an urgent warning.

“It’s important to not get too impatient. We are in an unfortunate situation. It’s gonna be like this for many months to come…” he said, adding, “We’re at risk of hundreds of thousands of people dying by Christmas. And it’s critical that we take this very seriously for the benefit of our parents and our grandparents who are the ones that are most at risk.”

As the risk management debate rages on, a new report has found that coronavirus could be even more contagious than previously thought. Researchers in Italy found evidence the disease could be carried for hundreds of feet by microscopic particles.