The beautiful Disha Patani has been creating a stir online as well as on the big screen. Her sexy persona has charmed millions. Disha is currently locked down at home just like us and is spending all her time with her pets. The actress said with so many animals around, it feels like she’s living in a zoo. She told a leading daily, “I am spending a lot of time with my pets. I have two cats. While one is called Sweety, the other is named Jasmine.” 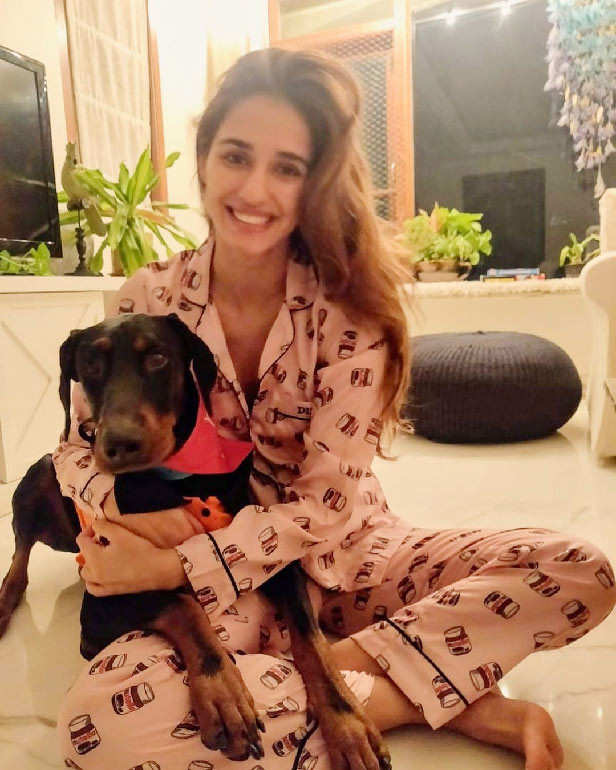 Disha added, “I also have two dogs. One’s called Gopu, while the other is Bella.” Not just this, Disha has a kite, who’s built a nest behind the compressor on the air conditioning placed outside her window. Talking about the same, she said, “The baby kites are super cute”. 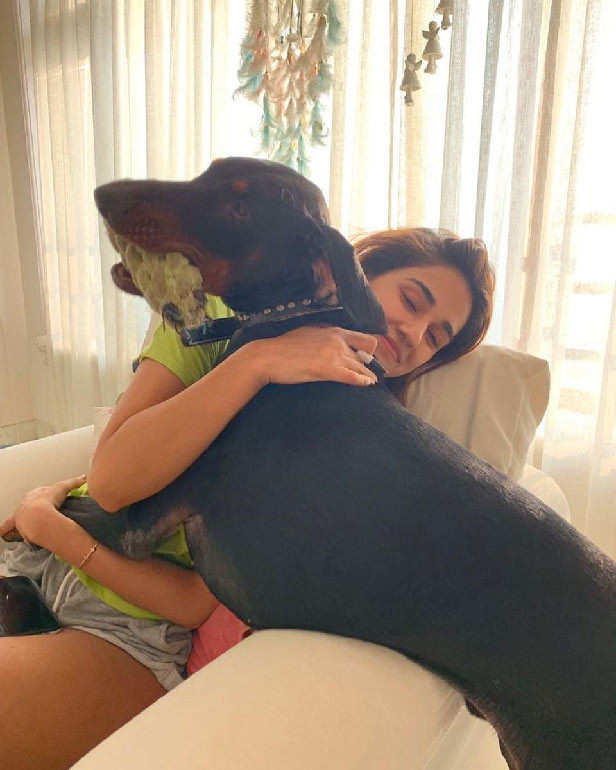