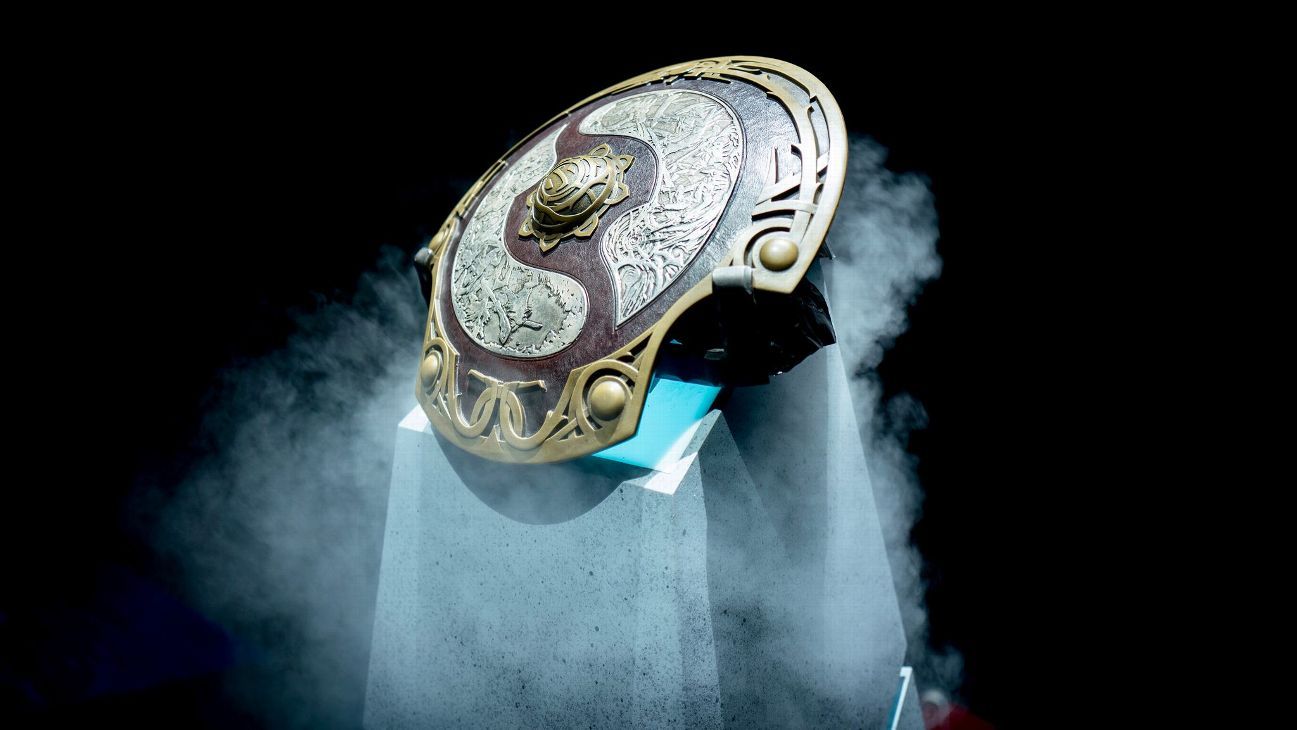 “We have been exploring various date possibilities, but it is likely that the event will need to happen in 2021,” Valve and the Defense of the Ancients team stated in a blog post. “Given the highly volatile landscape for local gathering restrictions, virus trajectory, and global travel policies, we don’t expect to have enough confidence to communicate firm dates in the near future.”

Valve added that 25% of the next Battle Pass sales will help fund the 10th International prize pool and that the Battle Pass will be released soon rather than closer to the event next year.