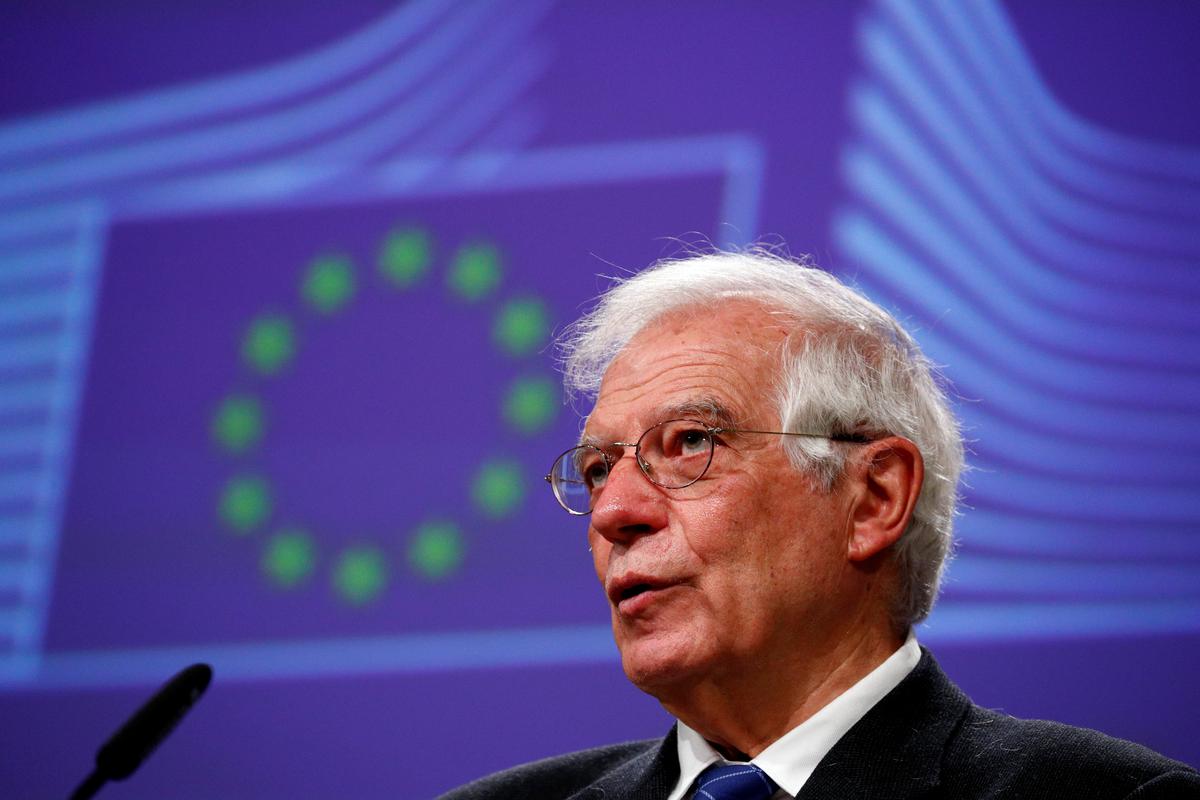 BRUSSELS (Reuters) – The foreign ministers of Germany, France and Italy and the EU’s top diplomat made a joint call on Saturday for a humanitarian truce in Libya, saying all sides must resume peace talks.

“We want to unite our voices to those of the U.N. Secretary-General (Antonio) Guterres and his Acting Special Representative for Libya, Stephanie Turco Williams, in their call for a humanitarian truce in Libya,” the statement said.

“We call on all the Libyan actors to get inspired by the spirit of the Holy Ramadan, engage in resuming talks for a genuine ceasefire,” said the statement, signed by the EU’s Josep Borrell, France’s Jean-Yves Le Drian, Italy’s Luigi di Maio and Heiko Maas of Germany.