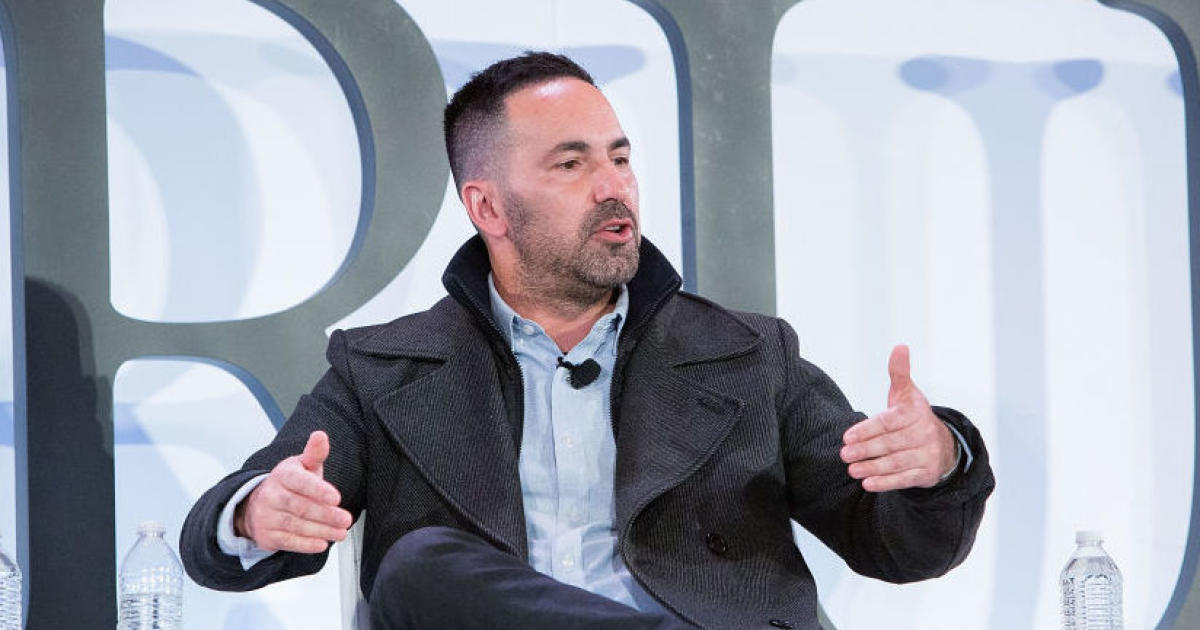 Film producer Scott Budnick, who took a break from the industry to focus on criminal justice reform, sat down with CBS News for an interview on leaving Hollywood, the spread of coronavirus behind bars and what can be done to help people after their time in prison.

Budnick, best known for producing films like “The Hangover” and “Old School,” founded the nonprofit the Anti-Recidivism Coalition in 2013, which helps provide opportunities for people who spent time in prison. Five years later, he launched the production company, One Community, which tackles social-impact films. Its first project, “Just Mercy,” was released earlier this year.

Budnick said he took an interest in criminal justice after volunteering inside a juvenile hall in 2004. “I said to those kids that [first] day, ‘if you’re willing to transform your lives, I’m by your side the whole time.’ And I just jumped in full-fledged,” he added.

Budnik said ARC has helped 1,600 formerly incarcerated men and women. He said the recidivism rate for members of his organization is under 10%. The national average hovers closer to 68%, according to a study by the Bureau of Justice Statistics.

“When I left the film business and started a nonprofit and took a huge pay cut, it was the best five years of my life,” he said. “Because I have people on the couch sitting in the waiting room of ARC every day who are just so passionate to change their lives.”

Budnick said in the 15 years he’s volunteered inside prisons, he’s consistently seen illness, like the flu, “spread like wildfire,” and said more needs to be done to mobilize early releases during the coronavirus pandemic.

“I believe in redemption and the power of transformation for a lot of people that have done some serious things,” Budnick said. “I don’t think this should be a death sentence for anybody. We need to do smart things to reduce the prison population in a way that doesn’t compromise public safety.”

Budnick said he frequently receives calls from inmates he has known for years through volunteering. “They are terrified not just for themselves, but really for their families, for their friends and for their communities,” he said.

To address concerns of people inside, Budnick created a series of video content and distributing it to corrections facilities. His first collaboration aired inside California prisons earlier this month. The rapper Common held a Zoom meeting with former inmates focused on mental health and safety during the pandemic.

“We were able to take that conversation and send it to the California Department of Corrections,” Budnick said of the initiative. “They put it on every TV and in every cell so we could give those in prison the same type of hope, optimism and inspiration. As soon as we did that, about a dozen other states reached out to show it in their prisons to bring the same amount of hope and optimism.”

Budnick has shown “Just Mercy” to governors across the country in hopes of inspiring dialogue around criminal justice reform. “I really realized that when I told stories, or people heard stories, about human beings that really beat the odds and changed their lives, their perspectives changed,” Budnick added. “I realized that in the film and television business, we have an enormous platform to do a lot of harm in terms of the stories that we tell or do a lot of good.”