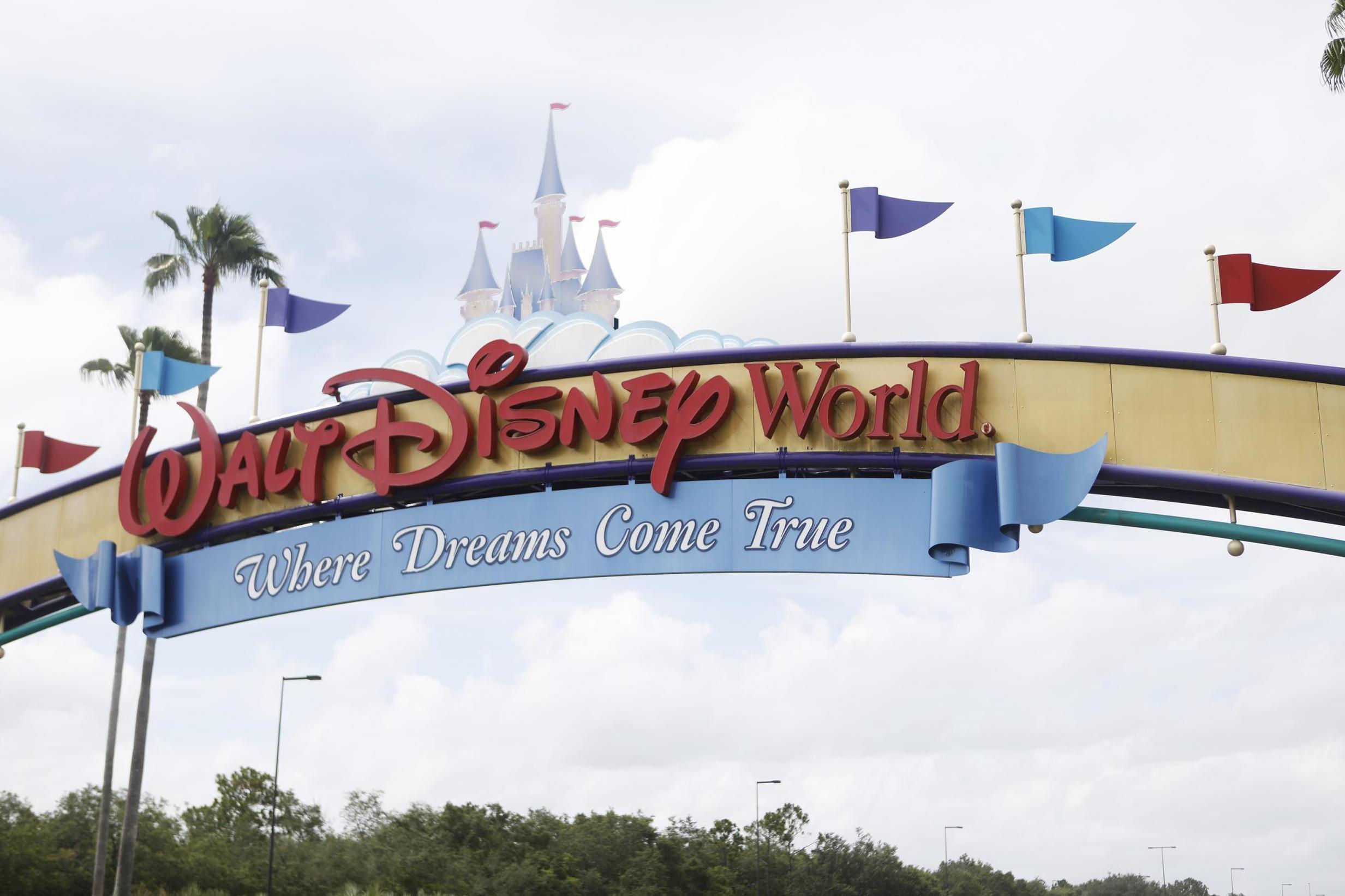 A woman who was arrested at Walt Disney World’s Magic Kingdom after security found a bottle of CBD oil in her purse is suing the Disney company.

Hester Burkhalter, 69, a grandmother from North Carolina, was reportedly arrested for felony drug possession in Orlando, Florida, after Disney security found the bottle when she placed her purse on a table for inspection in April 2019.

According to the lawsuit, Burkhalter was arrested, detained and handcuffed at the time of her visit, despite explaining to authorities that the CBD oil was doctor-prescribed for treatment for her advanced arthritis and did not contain THC.

The complaint states that a sheriff’s deputy tested the oil for THC twice, getting a negative result the first time and positive result the second time, according to CNN.

The legal filing also alleges that Burkhalter panicked and subsequently vomited while in the back of the police car but did not receive medical attention.

The 69-year-old, who described the ordeal as “traumatising” for her young grandchildren, was then taken to jail where she was reportedly subjected to a strip search.

In May, the charges were dropped against Burkhalter after prosecutors said the case wasn’t suitable for prosecution.

Cannabidiol (CBD) is one of the naturally occurring cannabinoids found in cannabis plants, but it does not get you “high”. According to the World Health Organisation, “in humans, CBD exhibits no effects indicative of any abuse or dependence potential” and “to date, there is no evidence of recreational use of CBD or any public health related problems associated with the use of pure CBD.”

Despite the charges being dropped, Burkhalter has filed the suit, in which she alleges assault and battery, false arrest and imprisonment, defamation and emotional distress, because she still feels “traumatised,” according to TMZ.

“It was the most humiliating day of my life,” Burkhalter said during a press conference Wednesday.

She is seeking $18m in damages plus additional damages for her husband and other family members, TMZ reports.

During the press conference, Crump said: “We have given Disney and the Orange County Sheriff’s Office several opportunities to apologise. Disney remains silent.”