We all loved watching Shah Rukh Khan play the role of hockey coach Kabir Khan in Chak De India. In the film, Kabir was shown to be an ex-hockey player who’s wrongly accused of match-fixing by the media. Years later, he helps the Indian Women hockey team lift the world cup trophy under his guidance. 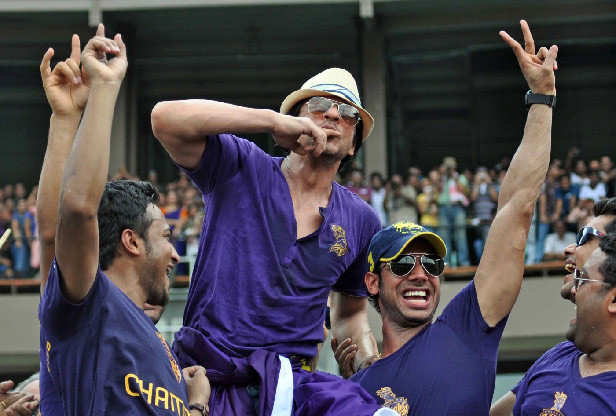 While the film received a lot of love from the audience, people regard his 70-minute speech before the final as the highlight even today. But, as an IPL team owner, Shah Rukh Khan says he has never given them a Chak De kind of a pep talk. Talking about the same during an interview with a leading daily, Shah Rukh Khan said, “I was just hanging there, waving my arms from my balcony. So, when we won it, it was a vindication of belief because a lot of people started telling me to sell the team which I never would. And I don’t say that out of evil, I said it out of belief and confidence. Actually, the first match we won, I was going to jump from my balcony, but I think my kids, I think it was my daughter who caught me. I could have flown that night, but I settled at home. I have been a sportsman all my life at a very small level, so I have never really given them some ‘Chak De! India’ kind of lectures I have never done that.”

The coronavirus resulted in the IPL 2020 season, unfortunately, being terminated. Let us know if you’re missing the IPL action just like us. 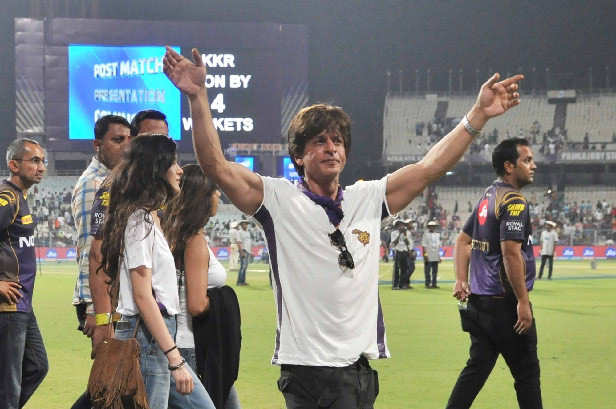