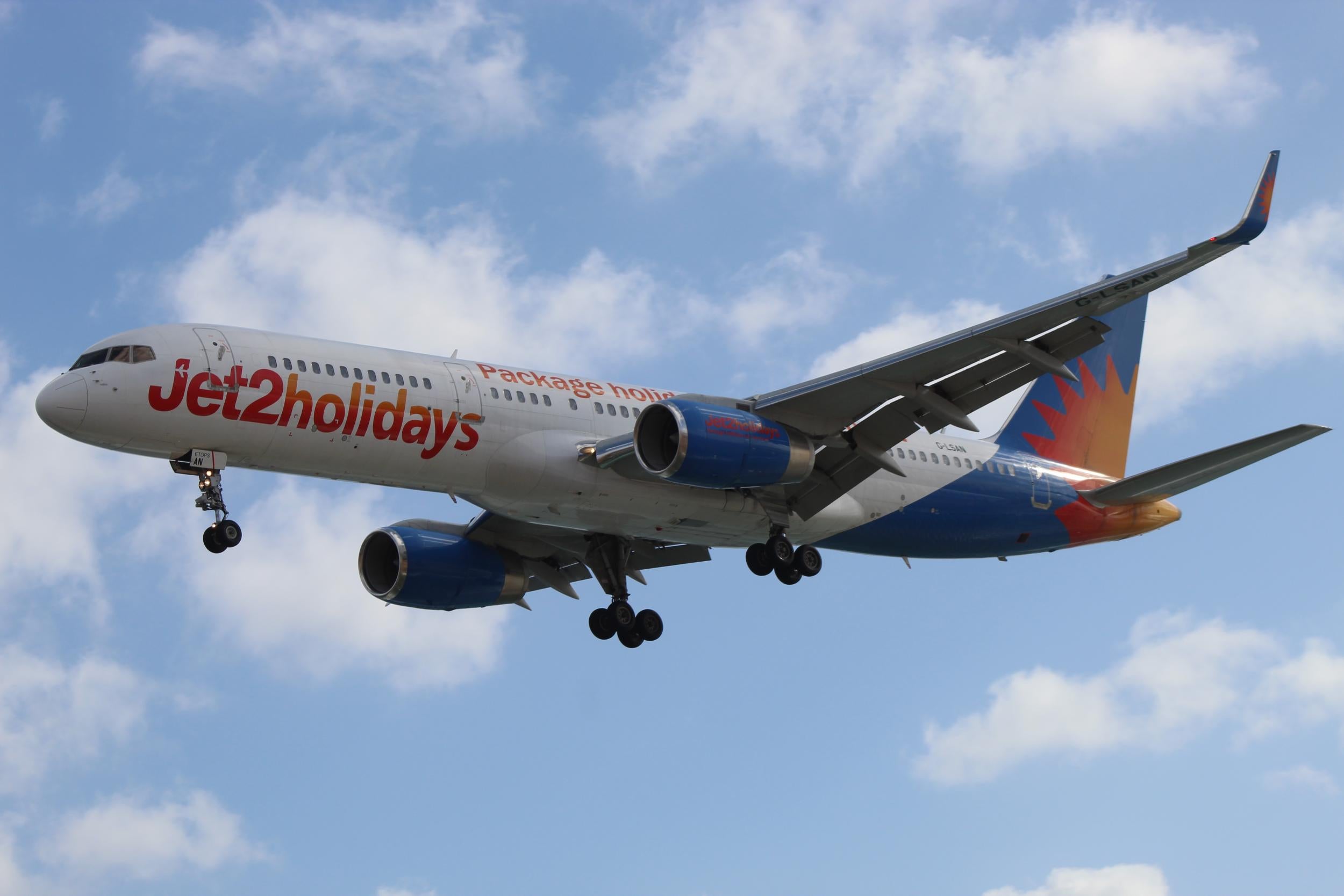 Jet2 has cancelled many flights home from Spain, with implications for travellers

Hundreds of people currently in Spain with the travel firm Jet2 Holidays and its associated airlines have been told their return flights have been cancelled. They should have operated from airports such as Palma, Ibiza, Tenerife and Gran Canaria to Manchester, Leeds Bradford, Stansted and other UK airports.

Last Saturday the UK government warned against travel to the Spanish mainland because of fears about the spread of coronavirus, and then on Monday added the Balearics and Canary Islands to the “no-go” list.

In addition all travellers returning from Spain to the UK must self-isolate for two weeks.

Since the changes, Jet2 has been flying planes out to Spain empty to bring passengers back at the scheduled end of their trips.

But as the number of people in the resorts dwindles, the company has decided to cancel several flights from the islands rather than carry a handful of passengers at a loss of many thousands of pounds.

In addition, as some hotels close because of a lack of bookings, some travellers have been told to move to a different property.

Jet2 says it will contact passengers to tell them about their new flight arrangements as soon as possible. It could mean travellers coming back up to eight days early.

What are holidaymakers saying?

There has clearly been a lot of confusion and stress. The Independent has been contacted by passengers who say they have had been sent text messages telling them their holiday will be ending early but without details of how they will get home. In several hotels there have been widespread rumours of an airlift, with repatriation flight sent in. This is not happening.

Jet2 is running its flights from the islands fairly normally, but once into August the operator will cancel many of them.

What are travellers’ rights?

Affected passengers are in three groups, and their rights differ depending on the situation.

1 The most straightforward involves people who booked packages through Jet2 Holidays. They will end their planned trips early, and are due compensation for the proportion of the holiday that has been missed.

The repayment is calculated once the value of the air fare is deducted. In the case of a £1,000-per-person fortnight’s holiday, for example, the company might deduct £300 for the flights. That leaves £700, or £50 per day. If the holiday is curtailed by six days, the customer should be given £300.

2 Next are people who are on package holidays booked through a third party – often an online travel agent. In this case the company that sold them the holiday has a responsibility to find alternative flights. That might involve the replacement departures suggested by Jet2, or buying new flights on a different airline. The travel firm is required to organise this – not the passenger – but if the firm fails to do so then then the traveller can make their own arrangements and bill the company.

It must be stressed that the travel firm should be given every opportunity to solve the problem.

If the holiday is shortened, again under the Package Travel Regulations they will be due recompense in proportion to the amount of the trip that is lost, less the value of the air fare.

3 Flight-only travellers are in the strongest position, because the European air passengers’ rights rules mean Jet2 must find them an alternative flight on a different airline, as close as possible to the original route and timing. Again, if the cancelling carrier does not do so, passengers can make their own arrangements and seek recompense from Jet2.

In general, no, because the costs involved can be recouped from suppliers. If there are elements that cannot be claimed elsewhere, insurers may pay out. There are reports that some holidaymakers were told by Jet2 representatives to claim for disruption from their travel insurance, but that is not likely to be appropriate advice.

What does Jet2 say?

“We will be contacting customers who are currently in these destinations to advise them of their options regarding flying back to the UK, so we urge customers not to contact us.

“What we need now is clarity and consistency from the government. We understand that this is a fast-moving situation, however the information we are receiving is contradictory and often comes with little or no notice.

“We want to provide customers, who work hard and save hard for their well-deserved holidays, with timely information and we need this from the government.

“We would like to sincerely thank our customers for their understanding and patience.”

Jet2, like its bigger rival, Tui, has lost hundreds of millions of pounds as a result of the coronavirus pandemic.