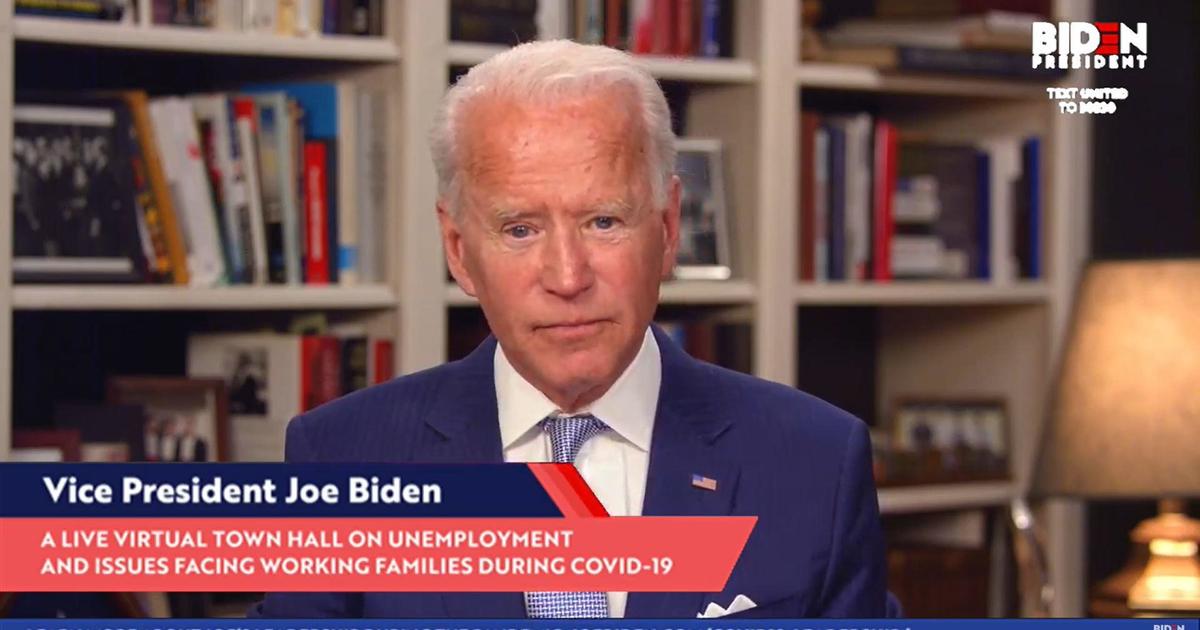 Joe Biden has won Ohio’s presidential primary, which was done entirely by mail, CBS News projects. As of 8:30 p.m. ET, Biden had picked up 74 of Ohio’s 136 pledged delegates. The rest of the delegates will be awarded as more votes are counted.

Governor Mike DeWine delayed the primary, originally scheduled for March 17, amid concerns about the coronavirus. Tuesday’s results are a test of how states can handle elections, including the upcoming general election, as many states try to pull together last-minute vote-by-mail primaries amid the coronavirus pandemic.

DeWine delayed the Ohio primary hours before polls were set to open on March 17, citing concerns about the spread of the virus. Voters were encouraged to instead vote by mail with a deadline of April 28. Ballots postmarked by April 27 but received after April 28 must be received by May 8 to count. Voters may also drive to their county board of elections and place their ballot in a secure drop box before 7:30 p.m. on April 28.

DeWine’s announcement prompted legal challenges and some confusion, as a judge initially denied the governor’s request to delay the primary. DeWine then said that polls would be closed due to a health emergency, with the order coming from the Ohio health director. The Ohio state legislature has since passed legislation that extended the vote-by-mail deadline to April 28.

There will still be some in-person voting on Tuesday, although it will only be available for individuals with disabilities or those who do not have permanent mailing addresses. Ohio Secretary of State Frank LaRose announced Monday that over 1.9 million Ohioans had requested a vote-by-mail ballot, and over 1.4 million had already cast their vote.

“In a matter of weeks, we’ve done something that’s taken other states years to do — transform our state into one capable of voting entirely by mail,” LaRose said in a statement.

However, in a press call earlier today, voting rights groups said they have heard concerns from some voters about casting an in-person provisional ballot. If voters do not receive a requested absentee ballot, they can go to their county board of elections and cast a provisional ballot.

In Franklin County, the home of Columbus, only 725 people had voted in person as of 3 p.m. Tuesday afternoon, according to Board of Elections public information officer Aaron Sellers. Sellers told CBS News that the county Board of Elections received about 18,500 ballots at their secure dropbox and delivered from the post office, leaving around 25,000 ballots outstanding.

Several states have delayed their primaries or resorted to vote-by-mail due to concerns about the pandemic. New York on Monday canceled its primary altogether. Voting rights activists have also called for Congress to provide more funding for states to implement greater access to vote-by-mail.

Jack Turman contributed to this report.