Ranveer Singh starrer ‘83 which was supposed to be released this month was put on hold due to the spread of the pandemic. ‘83 recently hit headlines with several OTT platforms eager to purchase the rights of the sports drama.

Since the film is estimated to earn a massive opening upon its theatrical release, Director Kabir Khan confirmed that they have been offered a whopping sum for the film, and added that, “‘83 is a film that has been envisioned and made to be experienced on the big screen and we are ready to wait for things to get normal and then release it in cinemas.” 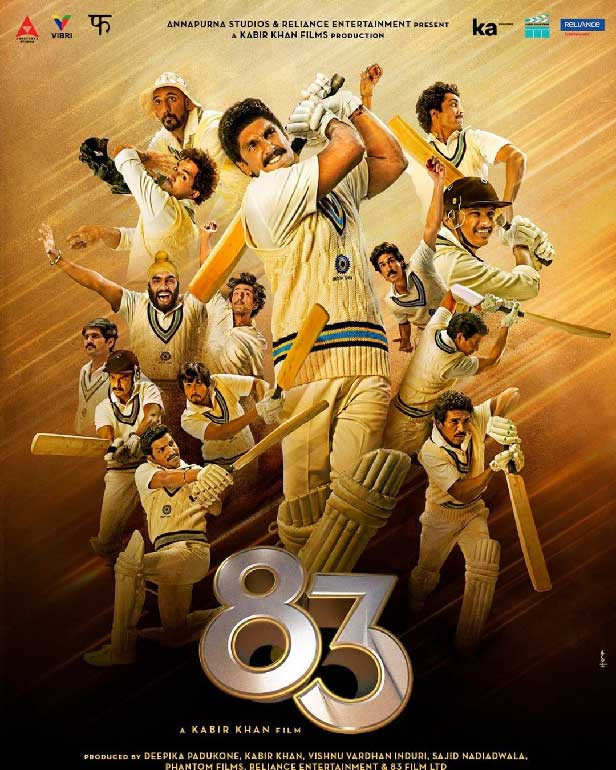 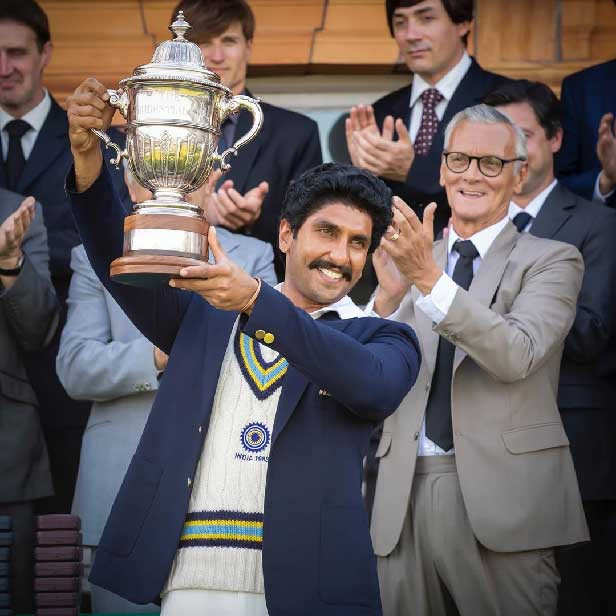 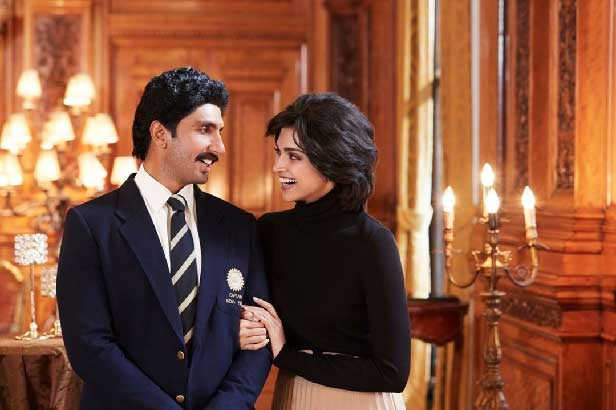