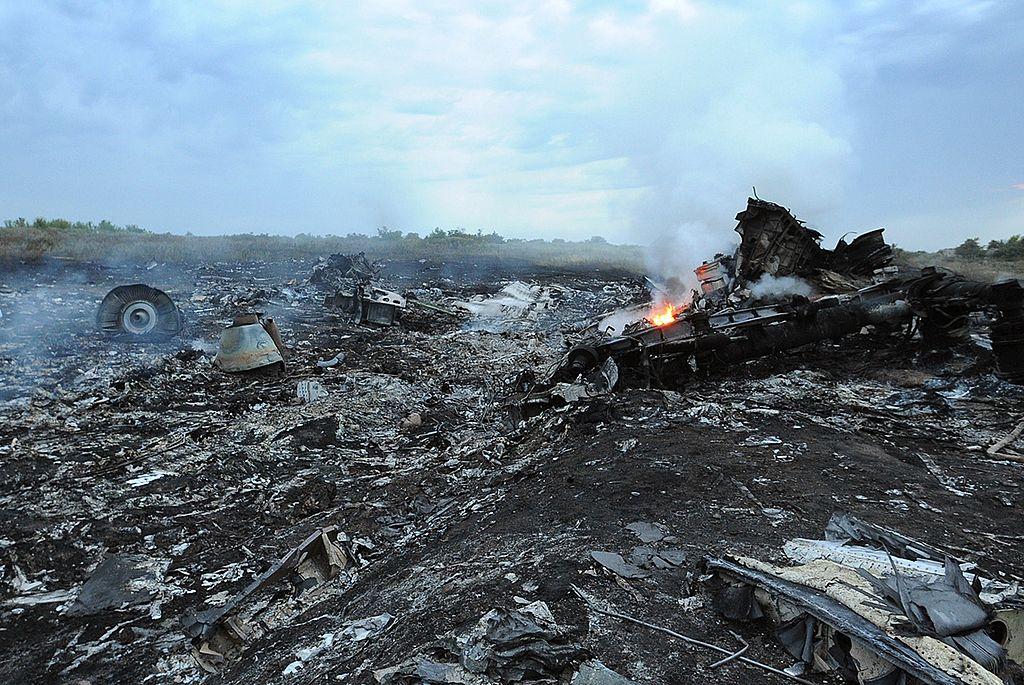 As the sixth anniversary of the downing of Malaysia Airlines flight MH17 approaches, independent investigators working for Bellingcat have claimed a top official from Russia’s security service was involved in the tragedy.

The organisation named colonel general Andrey Burlaka of the FSB (federal security service) as “the highest-ranking Russian official identified as a person of interest in the criminal investigation into the downing of MH17”.

On 17 July 2014, a Malaysia Airlines Boeing 777 flying from Amsterdam to Kuala Lumpur was hit by an anti-aircraft missile and crashed near the Ukrainian village of Hrabove.

All 298 passengers and crew on board died. Many of the victims were from the Netherlands and Australia. Citizens of Belgium, Canada, Germany, Indonesia, Ireland, Israel, Italy, Malaysia, New Zealand, the Philippines, Romania, South Africa, Vietnam, the UK and the US also lost their lives.

On 24 May 2018, the Dutch-led Joint Investigation Team (JIT) announced that the Buk missile installation that brought down the flight belonged to the Russian army. It was fired from rebel-held territory in Eastern Ukraine.

Three Russians – Sergei Dubinsky, Oleg Pulatov and Igor Girkin – and a Ukrainian, Leonid Kharchenko, are on trial in The Hague, charged with murder.

Prosecutors say they all held senior posts in Russian-backed militias in eastern Ukraine.

None of the defendants were in court when the trial opened in March. It has been adjourned until 8 June on request from the lawyers of Mr Pulatov.

The other three defendants are being tried in absentia and have not appointed legal representations.

While the Kremlin has always denied involvement in the tragedy, the JIT has widened its investigation to include the Russian political and military hierarchy, but with limited success.

Now Bellingcat says it can prove that colonel general Burlaka was the individual working under the alias of “Vladimir Ivanovich”.

The investigators call him “a shadowy figure who, by the start of July 2014, was already in a crucial role supervising militant activities in Donbas and authorising the flow of weapons across the border.”

They say Andrey Burlaka was born in 1965 in the Russian far east, and served as a border officer at the Soviet Union’s frontiers with Afghanistan and Iran.

Bellingcat has obtained commercial flight data and say that he flew from Moscow to Rostov-on-Don – a control centre for military operations against Ukraine – on 15 July 2014, and flew back in the evening of 18 July 2014, the day after MH17’s shootdown.

It is extremely unlikely that Mr Burlaka would appear at the trial in The Hague.

The JIT says: “The witnesses in this investigation face a genuine security risk.

“That risk applies especially to witnesses who live or have family members living in parts of eastern Ukraine occupied by armed groups.”

Dozens of witnesses are having their identities protected.