Speaking to The Daily Telegraph on Wednesday, the 34-year-old said it didn’t have anything to do with her taking time off last year due to exhaustion.

‘It is completely unrelated,’ said the actress, who has played Elly Conway since 2016. 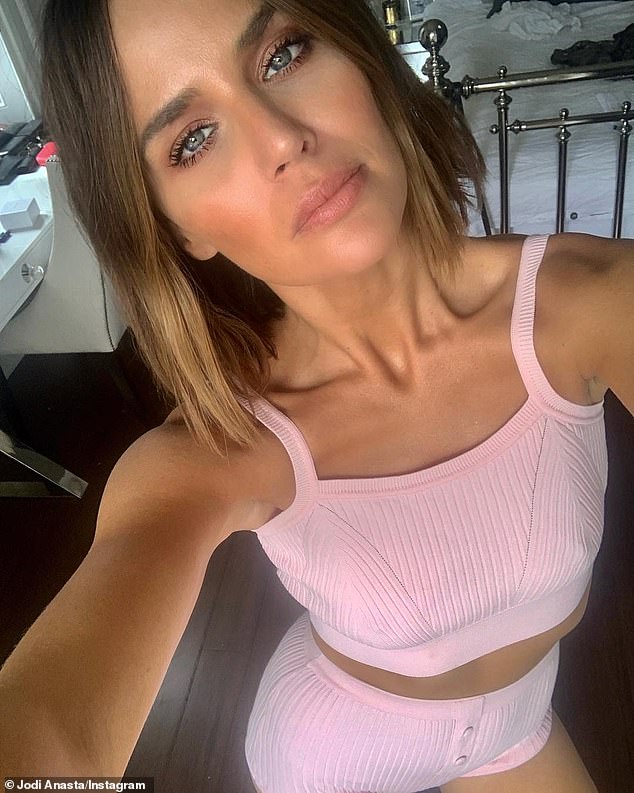 ‘It’s a huge change for me’: Neighbours star Jodi Anasta (pictured) has revealed she has quit the Channel 10 soap after three years

Jodi went on to say she was feeling ‘better than ever’ with her decision, and she just wanted a fresh opportunity.

The star said the career move will see her back in Sydney, which will allow her to spend more time with her daughter Aleeia, five.

‘I’ll get to do more school drop offs, all that kind of stuff, and just get back into auditioning again.’ New chapter: ‘I’ll get to do more school drop offs, all that kind of stuff, and just get back into auditioning again,’ Jodi (pictured) said of the change

Neighbours is filmed in Melbourne, with Jodi commuting before the two cities.

‘I like being busy but just being back in Sydney and having that stability is a wonderful thing,’ she said.

The star added that her character Elly was somewhat tapped out, with her having done ‘absolutely everything’ in regard to storylines. 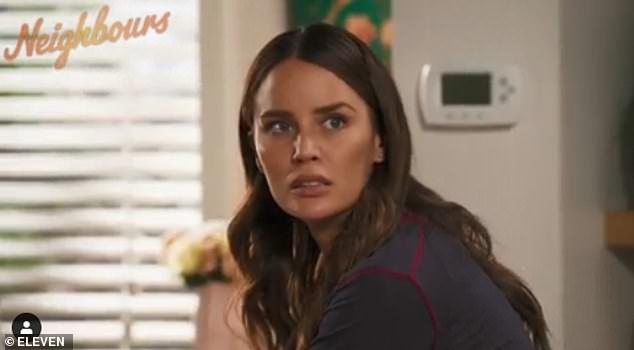 Star: Jodi appeared to say her character was somewhat tapped out, with her having done ‘absolutely everything’ in regard to storylines. Pictured: Jodi as Elly Conway on Neighbours

Jodi took a three-week hiatus from filming due to ‘exhaustion’ in June last year, with her manager blaming the constant travel between Sydney and Melbourne.

‘She’s living between two cities, she’s also a single mum and there are challenges that come with it,’ her manager said at the time.

After returning to work, Jodi spoke candidly about self-love and taking time for herself during an interview with 9Honey. 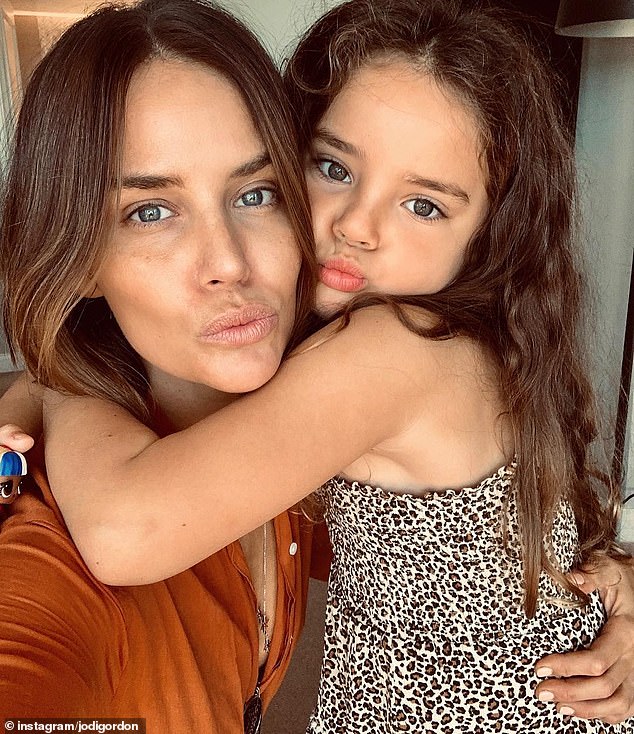 Working mother: Neighbours actress Jodi previously spoke of the difficulty of being away from daughter Aleeia, five, due to filming commitments in Melbourne

‘It’s that thing of self love, we all over look it so often but just resting and having a balanced diet, exercise and water and spending time with loved ones,’ she began.

Jodi continued: ‘Talking about your problems and connecting with people, I think that’s all part of self love.’

‘And even I forget to do it sometimes and that’s when I need to take a minute and get myself back on track.’ 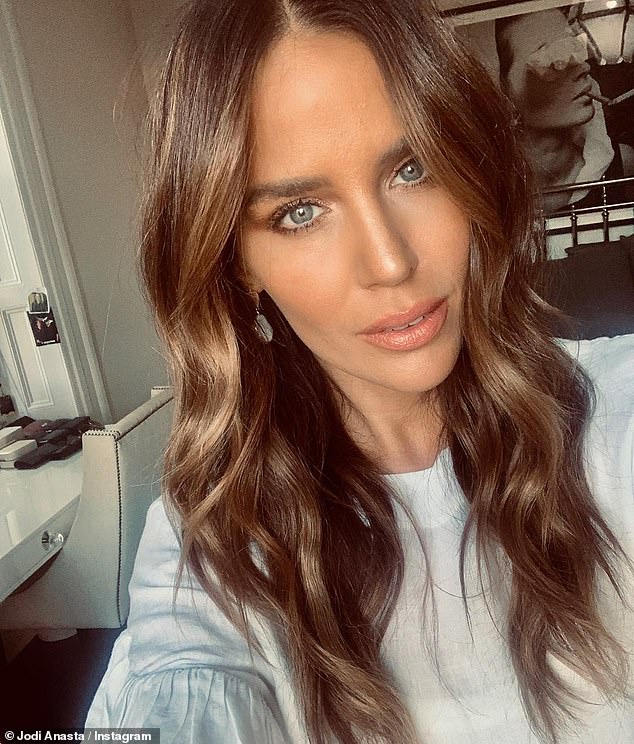 ‘Sometimes I need to take a minute and get myself back on track’: Jodi (pictured) said of her exhaustion after a break from Neighbours last year

Jodi has previously spoken about how difficult it is to be away from Aleeia, due to filming commitments in Melbourne.

‘It’s always very difficult being away from Aleeia, but the way I see it is that I get a lot more holidays than most parents,’ Jodi told the Sunday Telegraph in December.

She continued: ‘There are lots of production breaks which is a luxury I know a lot of parents don’t have. 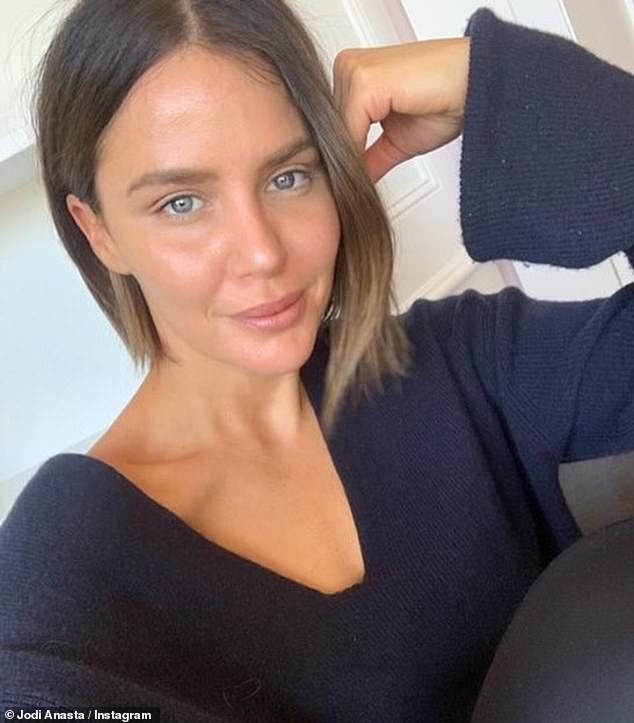 ‘There are challenges’: last year, Jodi took a three-week hiatus from filming due to ‘exhaustion’ amid the constant travelling between Sydney and Melbourne