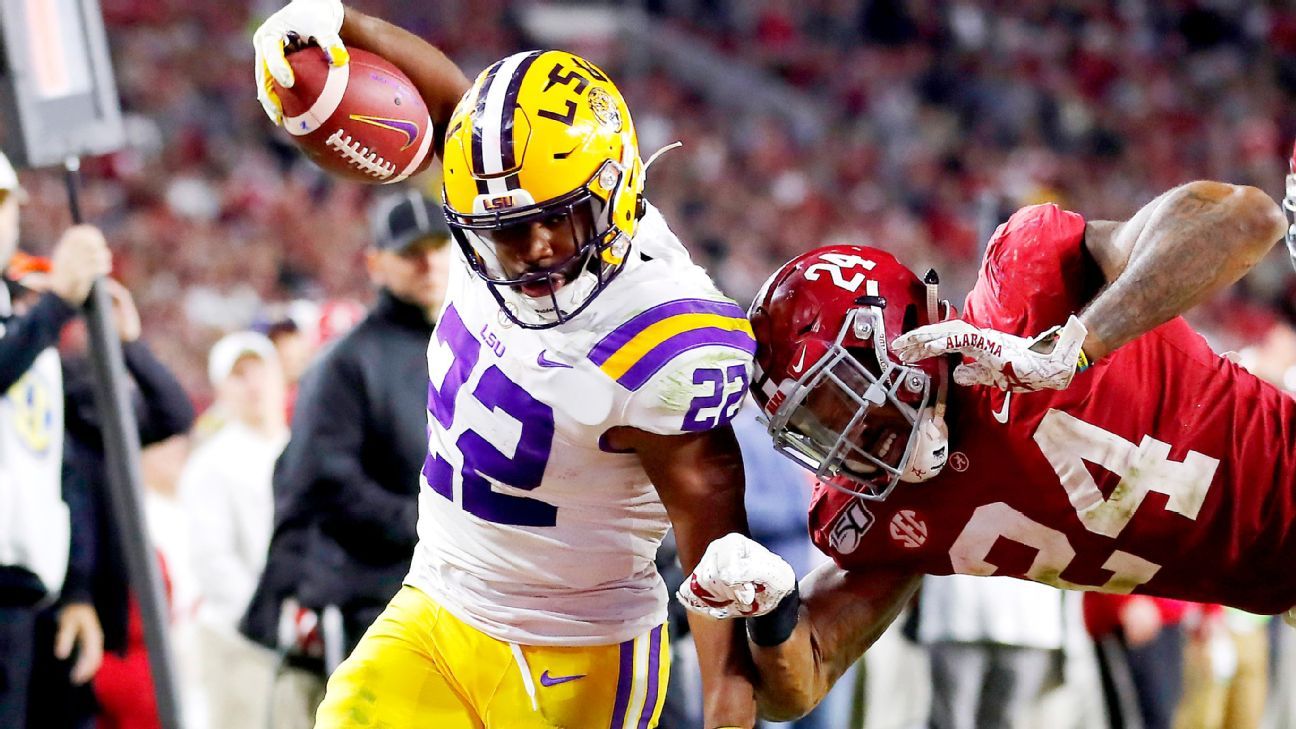 Running back Damien Williams has been everything the Kansas City Chiefs hoped for when they installed him as their featured running back late in the 2018 season. He delivered in the biggest games, including Super Bowl LIV in February when he rushed for more than 100 yards and scored the Chiefs’ final two touchdowns.

But when Chiefs general manager Brett Veach texted star quarterback Patrick Mahomes shortly before the start of the 2020 NFL draft and asked which player the quarterback wanted the Chiefs to select, Mahomes’ one-word reply was “Clyde.”

The Chiefs were of like minds, adding yet another offensive weapon at the running back position by selecting LSU’s Clyde Edwards-Helaire with the 32nd overall pick. Drafting Edwards-Helaire is the latest move made by Veach and coach Andy Reid designed to keep the Chiefs well-stocked at the skill positions as long as Mahomes is their quarterback.

“A big part of what Brett and Andy have done over the last two-plus years is try to bring in players that are going to make that offense go,” Chiefs chairman Clark Hunt said. “Clearly Pat is a very unique talent and having great receivers, great running backs and offensive linemen that can block for them is very, very important.”

Two years ago, with Mahomes newly installed as the starting quarterback and Tyreek Hill only 24 years old and firmly in place as the Chiefs’ top wide receiver, the Chiefs spent big on wide receiver Sammy Watkins. Last year, the Chiefs used their top draft pick on yet another receiver, Mecole Hardman, and extended the contract of Hill. This year, they re-signed wide receiver Demarcus Robinson.

There’s an increased urgency to add skill players because of the presence of Mahomes. He was the NFL’s MVP during his first year as a starter and last season helped the Chiefs to their first Super Bowl championship in 50 years.

“I think it really just heightens every level of his game,” Veach said. “He’s obviously the best player in the NFL, and the more weapons you give him, the more selections he has out there on Sunday, whether it be on the outside in the vertical game with Mecole or Tyreek or inside with Travis [Kelce] and Sammy and then the running game.”

The drafting of Edwards-Helaire is perhaps the most vivid example of the Chiefs building around Mahomes. The Chiefs already had established NFL backs in Williams and DeAndre Washington and younger players who have delivered in limited roles such as Darrel Williams and Darwin Thompson.

Damien Williams looked like an emerging star at the end of 2019. He rushed for more than 100 yards in two of his final five regular-season games. He then scored six touchdowns in the postseason, including the go-ahead touchdown in the fourth quarter of the Super Bowl and the iconic, 38-yard run that clinched the victory.

But despite their depth, the Chiefs had no back quite like Edwards-Helaire.

“You can’t do it with just one guy in today’s football, so we’ve got a whole lot of these guys now,” Reid said. “You’ve got a few things you can draw from. With [Edwards-Helaire], his strengths are his ability to run the zone scheme and the gap scheme that they did at LSU. He has a unique ability to push the line of scrimmage in the run game and make his lateral cut and then accelerate up the field. I’d tell you that’s kind of what separated him from the other guys with. He’s got a real knack for that.

“In the pass game … as many times as you get single coverage with linebackers on that backside, it gives you some nice matchups potentially. His ability to run routes and catch the football. I think those are all pluses.” 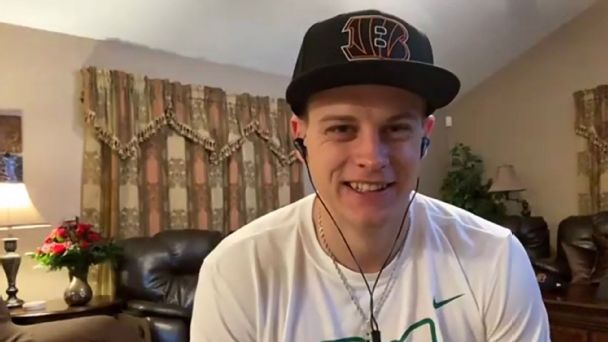 • 2020 NFL draft analysis for every pick
• Jets’ draft hinges on a speedy receiver
• Patriots’ draft has a 2001-type feel to it
• Pros, cons for every first-round selection
• Ravens’ 5th-round pick ends in D-line help

Drafting a running back in the first round is becoming an old-fashioned idea as the passing games reign in the NFL, and Edwards-Helaire was the only runner taken on this year’s first day. But the Chiefs have become unconventional in terms of building around Mahomes, so Edwards-Helaire may not be the last running back the Chiefs draft in the first round as long as Mahomes is their starting quarterback.

“All of a sudden, you get a guy like Clyde Edwards-Helaire and second-and-8s now become second-and-2s and 3s,” Veach said. “I really don’t know how you can defend that.

“This guy has the ability to win the first down. Always want to win first down and keep the chains moving to put yourself in good down-and-distance situations, so when you’ve got a guy that can create plays to put you in those second-and-2s, second-and-1s, it just makes your offense that much more difficult to stop.”