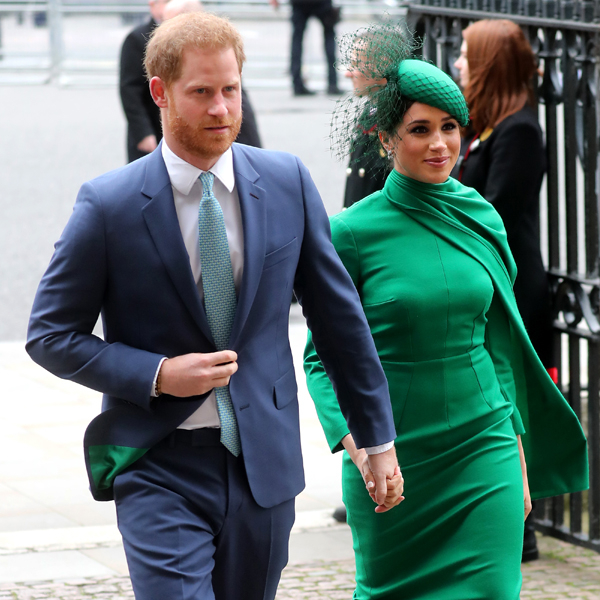 Prince Harry and Meghan Marklewill no longer “engage” with four major UK tabloids including the Mail, the Sun, the Express and the Mirror.

On Sunday night, the Duke and Duchess of Sussex sent a letter to the editors of these four publications expressing that they are setting “a new media relations policy” and will no longer “offer themselves up as currency for an economy of clickbait and distortion.”

In the letter, per the Guardian, the couple and their representatives write that stop responding to inquiries from journalists employed by those four outlets and that there will be a policy of “zero engagement” and “no corroboration,” except when necessary through their lawyers.

“It is gravely concerning that an influential slice of the media, over many years, has sought to insulate themselves from taking accountability for what they say print—even when they know it will be distorted, false, or invasive beyond reason,” the letter reads. “When power is enjoyed without responsibility, the trust we all place in this much-needed industry is degraded.”

The couple tell the editors that they believe free press is a cornerstone to any democracy that can “shine line on dark place, telling stories that would otherwise, standing up for what’s right, challenging power, and holding those who abuse the system to account.”

Further, the letter reads, “There is a real human cost to this way of doing business and it affects every corner of society. The Duke and Duchess of Sussex have watched people they know—as well as complete strangers—have their lives completely pulled apart for no good reason, other than the fact that salacious gossip boosts advertising revenue.”

Harry and Meghan also wanted to make it clear that this new policy is “not about avoiding criticism” or “about shutting down public conversation or censoring accurate reporting.” But rather, “Media have every right to report on and indeed have an opinion on the Duke and Duchess of Sussex, good or bad. But it can’t be based on a lie.”

Despite shutting out UK tabloids, the couple expressed that they are still looking forward to working with up-and-coming journalists and grassroots media organizations to “spotlight issues and causes that so desperately need acknowledging.”

News of Meghan and Harry shutting out communication with the Mail, the Sun, the Express and the Mirror comes months after their split from the British royal family and their recent move from Canada to the United States.