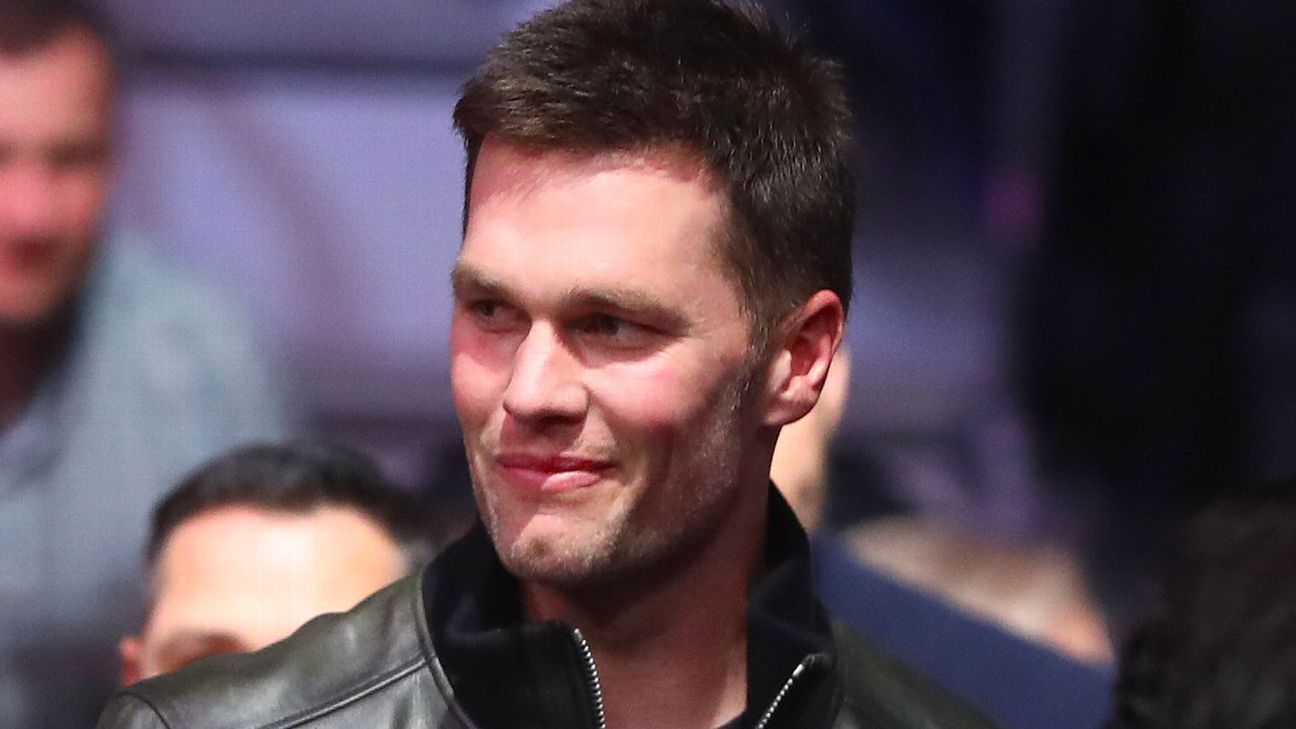 Brady was told last week by a city employee that he couldn’t work out in a public park in downtown Tampa due to the city’s stay-at-home orders. But earlier this month, Brady had an even more embarrassing episode: he walked into the wrong home.

According to TMZ, on April 7, Brady had planned to visit the home of offensive coordinator Byron Leftwich. Brady walked into the home next door without knocking before coming face-to-face with the homeowner and realizing he was in the wrong home.

A source with knowledge of the situation confirmed the incident to ESPN, and said that Brady and Leftwich were trying to follow social distancing guidelines, having Brady come to pick up materials from his new coach, versus staying over there. The source said Leftwich had been expecting him, which might explain why he didn’t knock first.

“I literally was just sitting here and I watch this tall guy just walk into my house,” homeowner David Kramer told the website, adding that their homes look very similar.

“He didn’t even look at me. He just like dropped his duffel bags down on the floor and just kind of like looked up at me and I’ll never forget the look on his face.

“He just goes, ‘Am I in the wrong house?!'” said Kramer, adding that he had left his front door unlocked because he’s selling his home and had multiple people over to see his property. But he wasn’t expecting company at this point.

“I’m sitting here and I see like this big shadow come up to my front door…and I hear my door knob turning…and I’m like, ‘What the hell? Like who’s coming in my house?’ And I watched this tall guy walk into my house,” Kramer said.

“He’s like, ‘How’s it going, man?’ And sarcastically I was like, ‘I don’t know? You tell me.’ Like who are you? And he looked at me with the most confused face. I’ll never forget it.”

Brady immediately apologized, before darting out the door. Kramer said he froze for several seconds, trying to comprehend what just happened. He then rushed back outside to try and get a photo, but Brady was already walking into Leftwich’s home.

It appears the homeowner has no hard feelings.

“People make fun of me because I play the lottery,” Kramer said. “But somebody has to win the lottery.”