America has always been portrayed as a place which is love with it’s wide, open places in books and movies. More and more people take up backpacking to roam into the wild and commune with nature. It’s become an American ritual of sorts which has fast caught on in the rest of the world as well. The great outdoors has inspired many a movie ever since the beginning of the American film industry. Despite its vast urban sprawl, Hollywood filmmakers still like to see themselves as outdoorsmen taming the wild. As we’re all cooped-up inside our houses thanks to the quarantine, we would surely love to experience a bit of nature, even vicariously on a screen to remind ourselves that there is a big wide world out there. We bring you a list of the best American films featuring the furious beauty of nature in full force to help you cope with the lockdown. 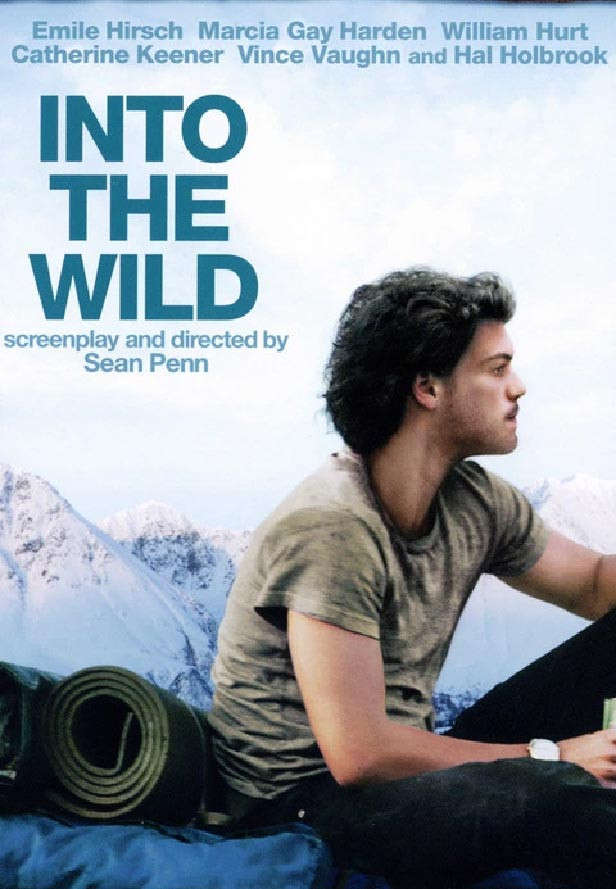 Directed by Sean Penn, the film is based on a biography written by Jon Krakauer and tells the story of Christopher McCandless, a man who hiked across North America into the Alaskan wilderness in the early 1990s. We don’t really know what promoted McCandless to leave aside his urban existence and lead the life of a drifter. Reading the book, you become frustrated by the fact that this young man, with so much of potential within him, went to his death for lack of preparedness and this feeling is heightened after seeing this adaptation. Emile Hirsch plays McCandless with a brooding intensity. He brings out his character’s desire of being one with nature through his acting. And you do get to feel McCandless’ grief as well when he realises that nature isn’t a bountiful god but a harsh uncaring deity. 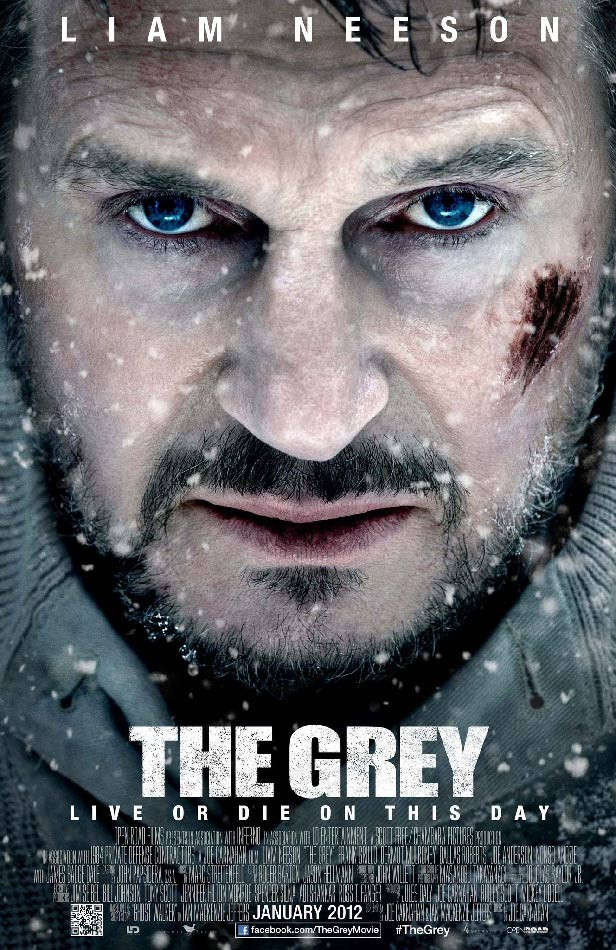 It’s an intense survival drama co-written, produced and directed by Joe Carnahan and starring Liam Neeson, Frank Grillo and Dermot Mulroney. It is based on the short story Ghost Walker by Ian MacKenzie Jeffers. Liam Neeson plays an atheist hunter who survives an aeroplane crash carrying oil workers in Alaska only to realise they’ve crashed into wolf territory. The silent predators are soon patiently circling them and begin to prey on the men one by one. In the end, Neeson is left all alone and chooses to go down fighting, taking the alpha wolf with him. It’s a hard-hitting film set in a bleak landscape where you encounter the harshness of nature at first hand. There’s no help from God, no respite for the lost men. Some go mad, some get killed as both the cold and the predators hunt them down. We wait till the end credits for a happy ending but this is one film which doesn’t carry a sudden, happy twist. 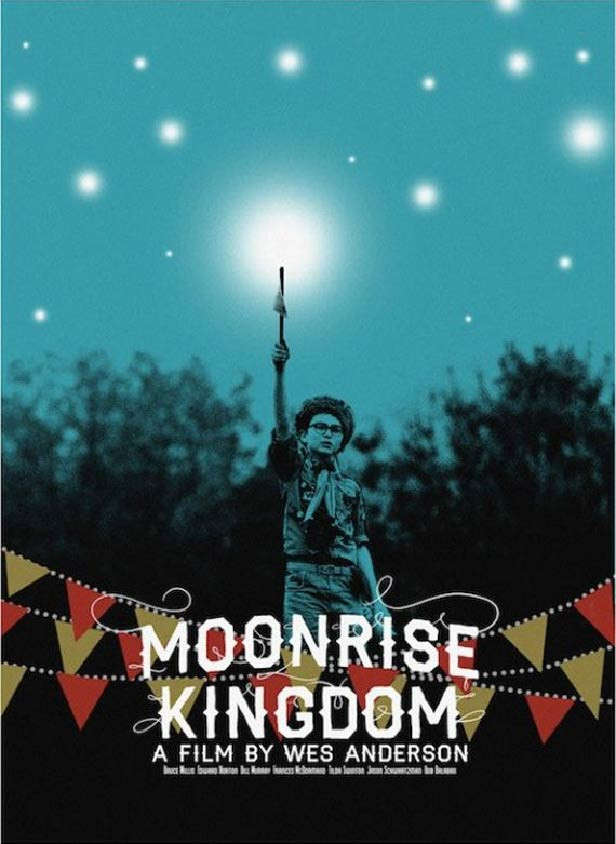 Directed by Wes Anderson, this coming-of-age film stars Willis, Edward Norton, Bill Murray, Frances McDormand, Tilda Swinton, Jason Schwartzman, Bob Balaban, Harvey Keitel, Jared Gilman and Kara Hayward. Anderson reportedly was always fascinated by the concept of young love and made a film about two 12-year-old kids who run away to live together in a secret cove, their own, ‘Moonrise Kingdom’, away from the hustle and bustle of the world. The film is set in the ’60s, when children didn’t have smartphones and hence seeking such an idyll seemed plausible. Bruce Willis plays a kind-hearted cop who leads the search operation for the missing children and later adopts the young orphan so that he isn’t taken in by the authorities. The scenes where the two youngsters explore nature are shot beautifully indeed. The film did court some controversy over its scenes depicting awakening of sexuality between the two young actors. 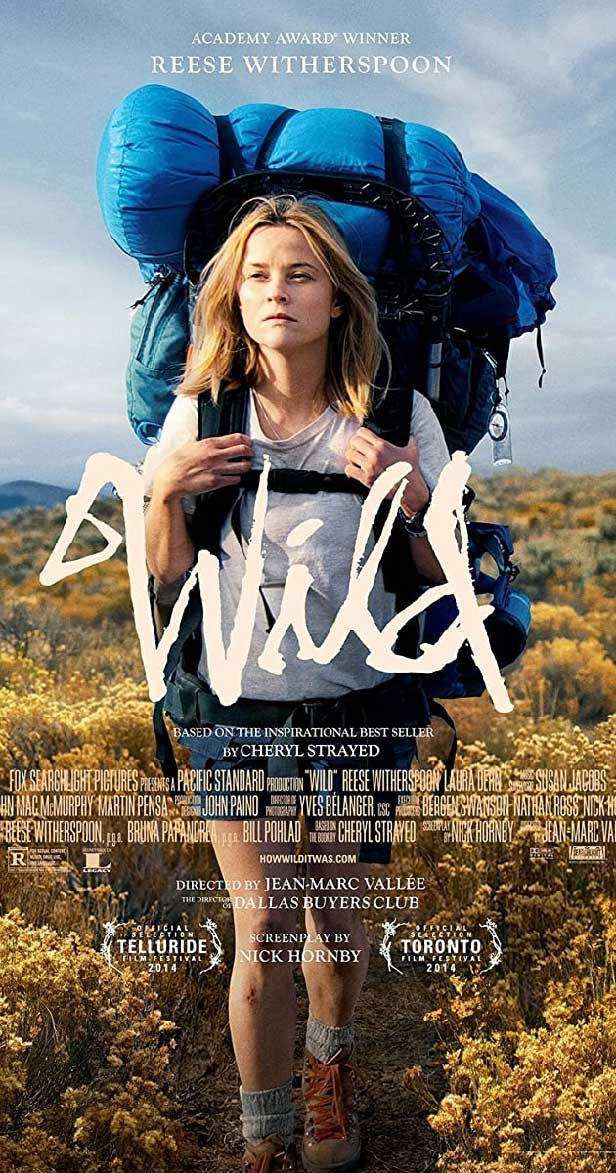 Directed by Jean-Marc Vallée this film is based on Cheryl Strayed’s 2012 memoir Wild: From Lost to Found on the Pacific Crest Trail. The film stars Reese Witherspoon as Strayed, alongside Laura Dern, Thomas Sadoski, Michiel Huisman and Gaby Hoffman. Reese Witherspoon bought the remake rights of the book even before it was published as she was moved by the poignant story. It tells of a woman’s struggles to come to grips with the loss of her mother, which led to her using drugs and random sex to numb herself. She makes a solo journey for 1100 miles across the Pacific Crest Trail, meeting many fellow travellers along the way and learning from them. The journey is more inward then outward, what with Strayed finally cleansing herself of the pain, guilt and sorrow and resolving to start a more fulfilling life at the end of it. Witherspoon won an Oscar nomination for her bravura performance. 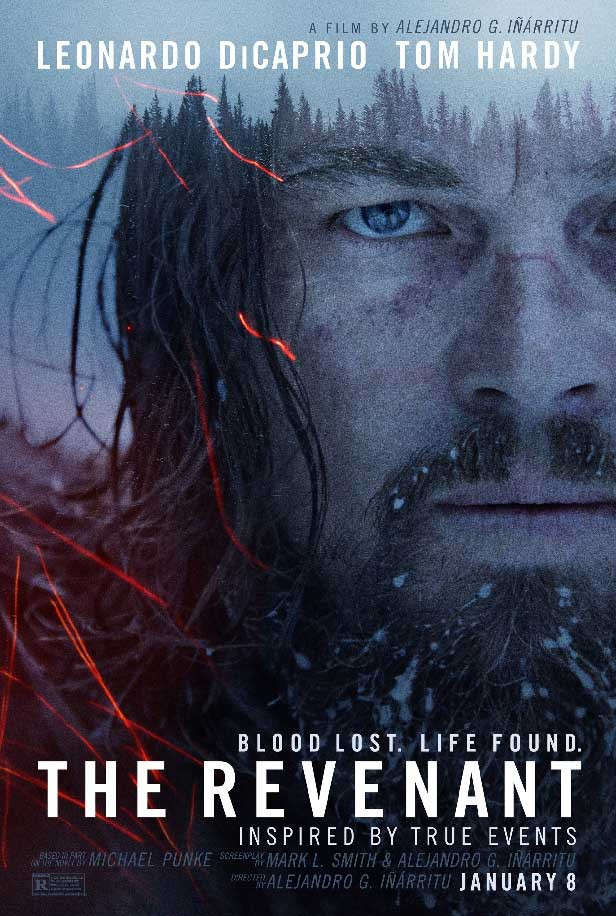 Directed by Alejandro González Iñárritu, the film is based on Michael Punke’s 2002 novel of the same name, describing frontiersman Hugh Glass’s experiences in 1823. It stars Leonardo DiCaprio, Tom Hardy, Domhnall Gleeson, and Will Poulter. It’s an intense portrayal of a man’s struggle to survive against insurmountable odds in the midst of a hostile territory where the very elements seem to be against him. It’s wild and brutal, much like the scenery depicted in the film. The scenes where the protagonist encounters a bear or where he hollows out a dead horse to take shelter inside the carcass are intense indeed. The film isn’t about a survival tale alone, however. It’s also a revenge drama with several violent fights thrown in for good measure. Iñárritu won his second Best Director Oscar for the film, while DiCaprio won his first Oscar for Best Actor. 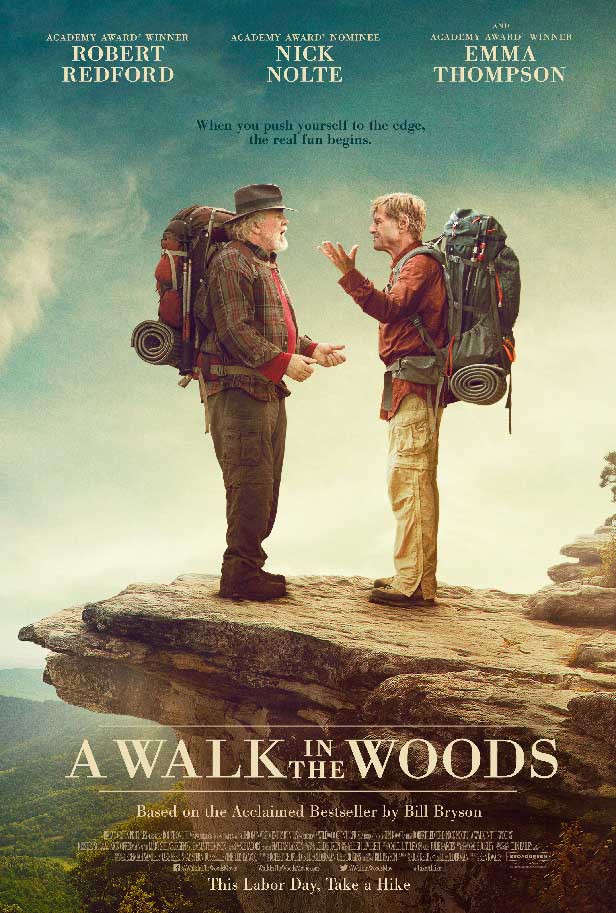 Directed by Ken Kwapis and starring Robert Redford, Nick Nolte and Emma Thompson, the comedic yarn is based on the 1998 memoir of the same name by author Bill Bryson. The film explores the misadventures the author faced while walking along the fabled Appalachian Trail. After attending a funeral, Bill Bryson (Robert Redford), the famous travel writer who has been leading a comfortable retired life in the New Hemisphere, decides to walk the entire length of the Appalachian Trail all by himself. His wife and well-wishers warn him of the dangers but he’s adamant. She agrees to let him go on one condition that he should take a companion along. The expedition looks to be dead as everyone declines his invitation. However, Stephen Katz (Nick Nolte), an old acquaintance, agrees to accompany him and the duo set out huffing and puffing. They’re both out of their element and after walking for three months, call it quits after nearly getting killed.