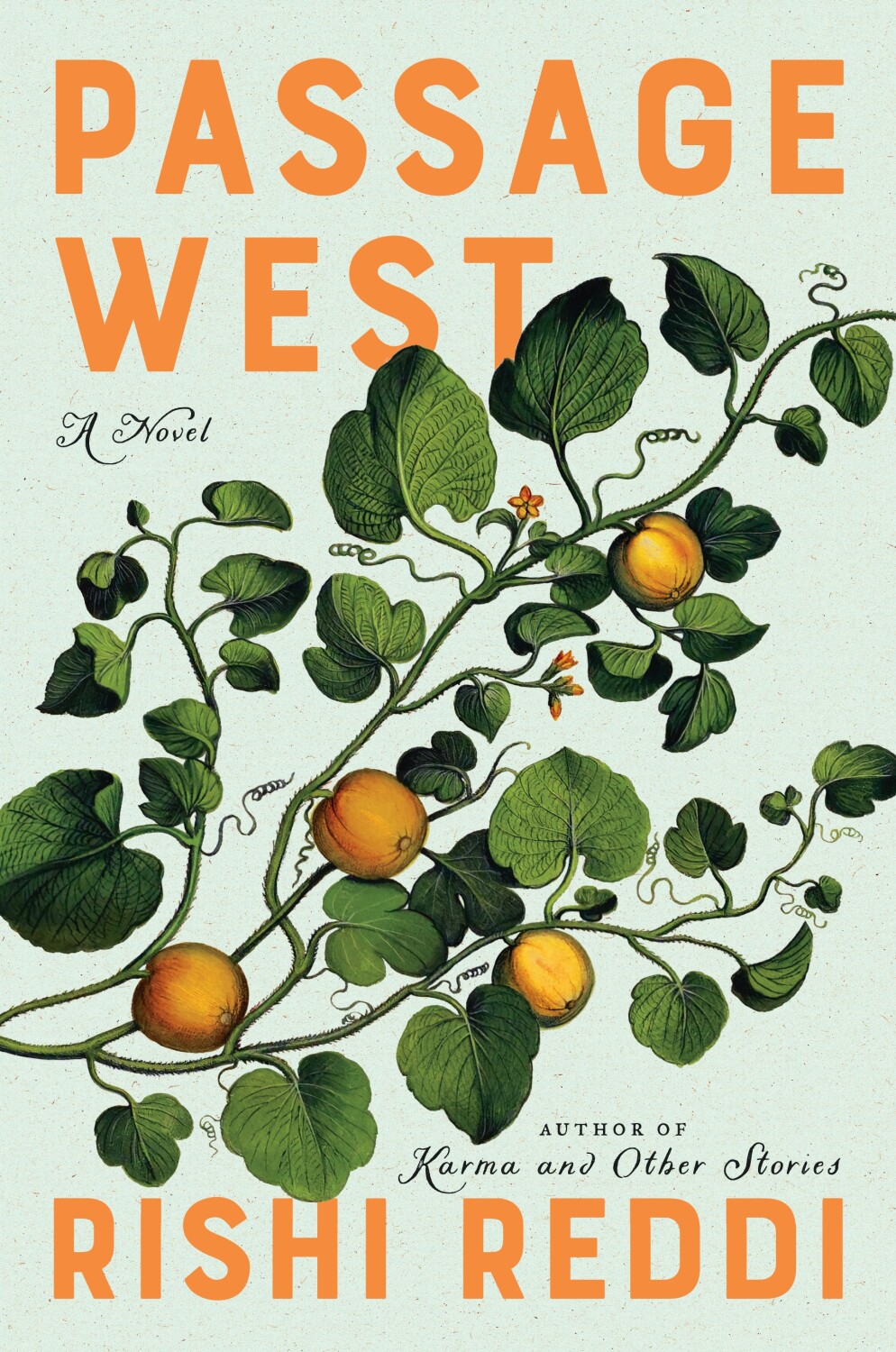 “There is a place for us here,” says one character, an Indian immigrant to California, in Rishi Reddi’s novel, “Passage West.” “They need us.” The year is 1914, and the man — a sharecropper farming cantaloupes in the Imperial Valley — is trying to convince his nephew’s friend, recently arrived from Punjab, that their new country isn’t as unwelcoming as he suspects.

He’s not totally wrong. White Americans did indeed need immigrants to work the farms they owned, but that didn’t stop them from resenting the Indian (and Mexican and Japanese) laborers who toiled in their fields. In her promising but frustratingly uneven novel, Reddi tells the story of some of those immigrants, who hoped to find a home in Southern California but found hatred and violence instead. Simple prose made Reddi’s previous book, “Karma and Other Stories,” feel understated and effective; here, perhaps feeling compelled by the urgency of the story, she tips over into melodrama, dampening its impact.

Most of the novel follows Ram Singh, a young migrant who’s left his pregnant wife in India to make his fortune in the U.S. His goal is to make enough money to help his uncle buy land in his family’s ancestral village; when he does, he reasons, he’ll be able to return to Punjab as something of a hero.

Not long after his arrival, he’s beaten in a savage hate crime in Washington state. He decides to take his friend Karak up on his offer to join him on a cantaloupe farm. Karak’s uncle, Jivan, a Sikh, welcomes the Hindu Ram into the fold: “You are like my family to us; we are from branches of the same tree.” Ram spends days recovering from the injuries he suffered in the attack, although he hides the truth about the origin of his wounds.

Jivan, Karak and Ram find success with their cantaloupe crops, and the younger two men decide to branch out into cotton. Ram yearns to return to his family — “Some days his longing for home sat inside him like an infestation” — but his uncle in India keeps insisting the money sent back home isn’t enough. Karak falls for a Mexican woman named Rosa, while Ram develops feelings for her cousin Adela.

For a while, things go well for the men (and men are the focus of the novel; women are supporting players). Then they don’t. The characters are forced to reckon with crumbling relationships, war, racism and violence.

There are certainly things to admire about “Passage West.” It’s a well researched novel about a time and place in American history that few outside Southern California likely know about, and Reddi does a very good job evoking the physical and political landscape of the early-20th century Imperial Valley. She’s particularly sharp on the effects of California’s Alien Land Laws, two xenophobic acts that prohibited many immigrants from owning farmland.

And Reddi is a talented writer with a gift for pacing — she knows how to employ suspense to keep readers turning pages, even if the novel could have used a bit more editing. But the story is framed awkwardly, with the first chapter taking place decades after the main story. Reddi should have let the main narrative stand alone.

While “Passage West” is by no means fatally flawed, Reddi too often repeats herself; she is overly fond of and reliant on stock phrases. Ram, we’re told at one point, “could not gather himself up and make himself whole.” Less than a hundred pages later, we learn that “He would be forever suspended between two lands, never whole.” In a climactic scene toward the end, Reddi describes a character’s face as “contorted” twice over two pages.

Then there is the melodrama. In one scene, Jivan, who fought for the British army, comes to a bizarrely sudden realization that the U.K. hasn’t been fair to the people of India, an opinion he previously resisted. In a scene that’s cinematic in the worst way, he throws his military medals into the Salton Sea. Not long afterward, Karak, who had cut his long hair in preparation for his marriage, makes a weirdly similar gesture, tossing his cut locks into the Colorado River. Neither scene is believable, and it’s odd that Reddi chose to include it twice, when the ideal number would have been zero.

Too much of the dialogue is clumsy and needlessly expository, suffering from Reddi’s unfortunate choice to write in dialect. It’s a notoriously tricky technique to pull off, and Reddi doesn’t clear the bar, with white characters saying things like, “You don’t make no trouble for me. … You don’t shout about unfairness and make a ruckus neither” while a Japanese man says, “For twelve years I here. It better than land in Japan, better than land in Hawaii. If Consolidated offer, you take.” Every line like this jerks the reader right out of the story.

The story in “Passage West” would have been better served with a lighter touch. Other writers — Imbolo Mbue in “Behold the Dreamers,” Mohsin Hamid in “Exit West” — have handled issues of immigration and social justice with more subtlety. “Passage West” feels like a missed opportunity, a novel in need of a tighter narrative and more fleshed-out characters.

The furor earlier this year over Jeanine Cummins’ immigration-themed novel “American Dirt” touched not only on issues of cultural appropriation, but also on the novel’s stilted dialogue and theatrical plot twists. Obviously, Reddi isn’t appropriating anything, but the importance of the story she’s telling ought to raise the bar, not lower it; leave the clichés and repetitions to those middle-class domestic dramas of which we already have too many.

You can’t fault her intentions; it’s clear that Reddi seeks to bring light to a largely forgotten era of American history, which might help contextualize the racism and xenophobia on display this week and every other week. And she is clearly capable of writing a good novel, but “Passage West” isn’t it.

Schaub is a writer in Texas.