Salman Khan was busy shooting for Prabhudheva’s Radhe: Your Most Wanted Bhai before the lockdown. However, the climax of the film was yet to be shot. Now it has been put on hold. Salman Khan, who’s currently residing in his Panvel farmhouse is making sure he keeps his body weight in check. 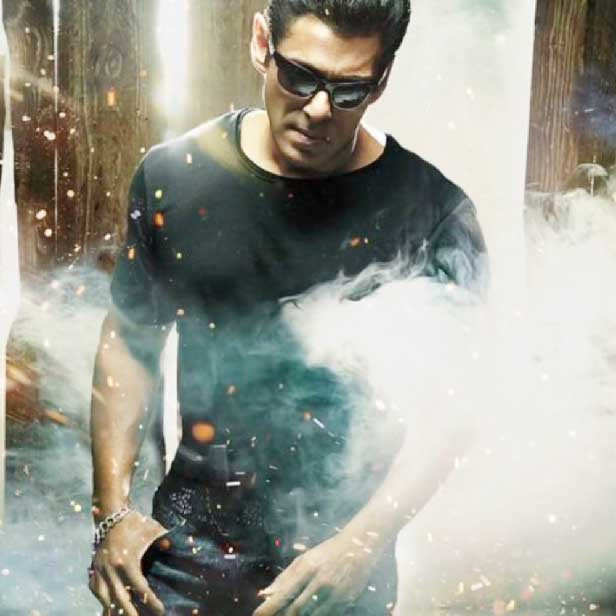 According to reports, Salman Khan is training hard for the climax in his personal gym in Panvel to acquire the desired body for the climax. Reports even suggest since the farmhouse has a fresh produce of vegetables and fruits, the actor prefers eating healthy and doesn’t indulge in binge-eating. As per reports Salman Khan needs to shoot a car-chase scene for the climax. But considering the amount of time he’s devoting to his body, we’re sure there will be some bare his chest shots in keeping with his signature style. 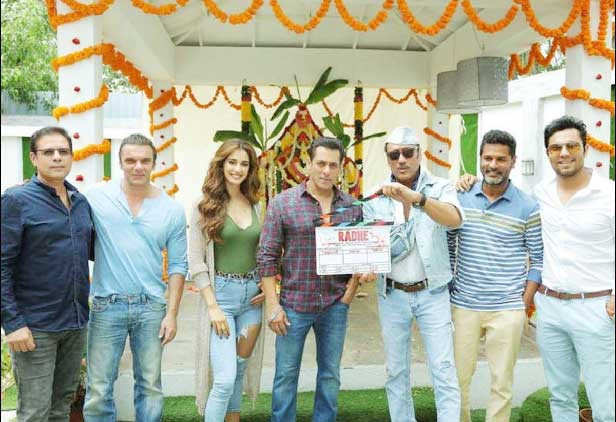 Radhe: Your Most Wanted Bhai also stars Disha Patani, Randeep Hooda and Jackie Shroff. The film will release later this year. The actor will update his fans soon about it.