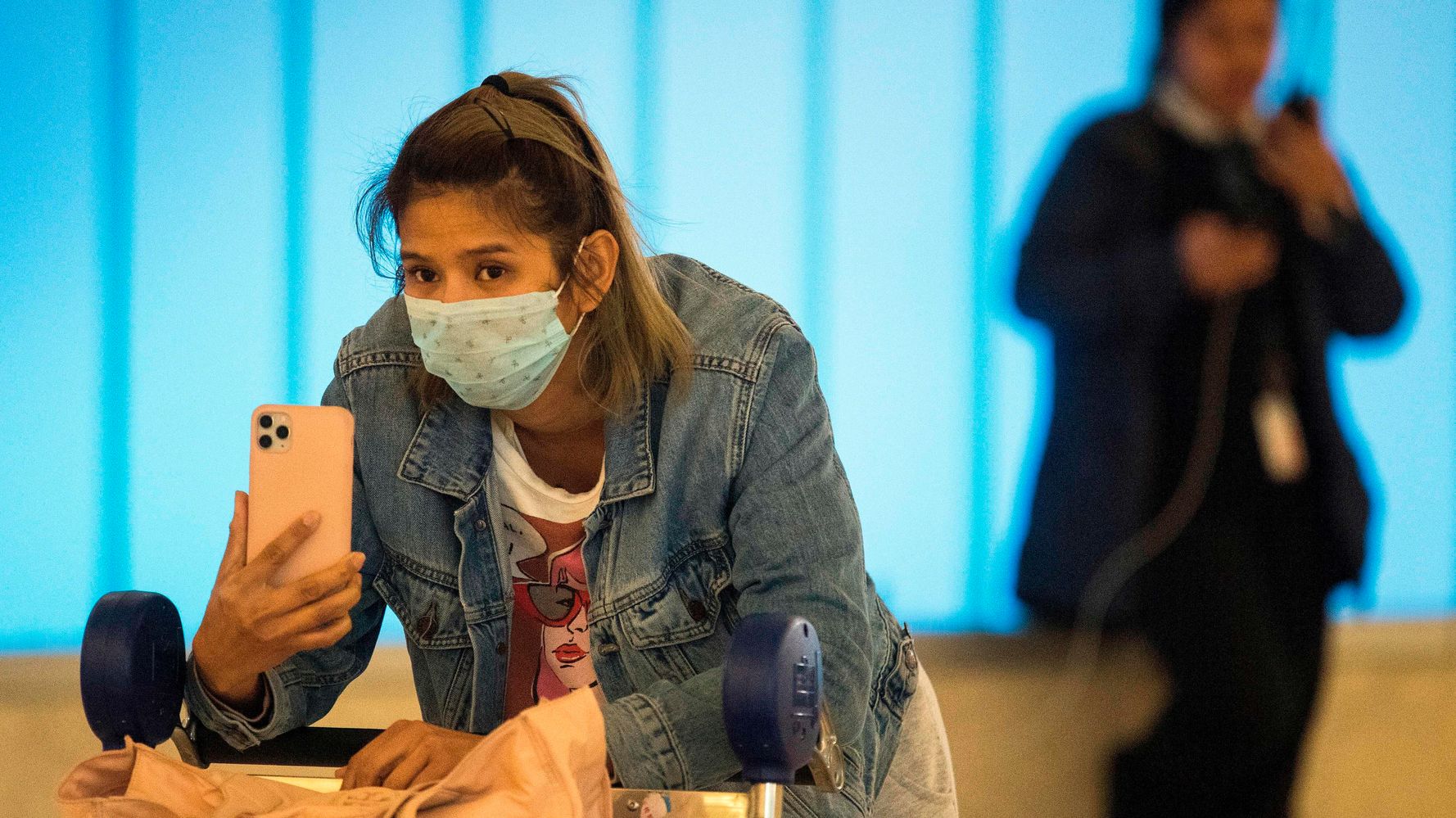 Alex Azar, the secretary of health and human services, announced Tuesday that the U.S. government will now conduct illness screenings at 20 American airports ― up from the initial five ― in response to the rise in cases of a new coronavirus believed to have originated in the Chinese city of Wuhan.

“The first five airports were the airports where most of the flights directly from Wuhan to the United States came into,” Azar said at a press conference.

He stressed that direct travel from Wuhan to the U.S. has already been suspended, but said the 15 additional screening sites ― also known as “quarantine stations” ― will allow health officials to better monitor for illness among passengers traveling from China or anywhere else in the world.

“Generally, we’re always on the lookout for anyone coming into the country who’s presenting signs or symptoms of disease,” the secretary said.

Throughout Tuesday’s press conference, Azar and other health officials also cautioned against overreacting to the news of the virus. While authorities in China have reported thousands of coronavirus cases and 56 deaths so far, Azar stressed that only five cases have been confirmed in the U.S.

“Americans should not worry for their own safety,” he said.

Social media has been rife with misinformation and disinformation about the causes of and best responses to the Wuhan coronavirus. There is currently no vaccination for the virus and authorities have yet to determine how it was originally transferred to humans.