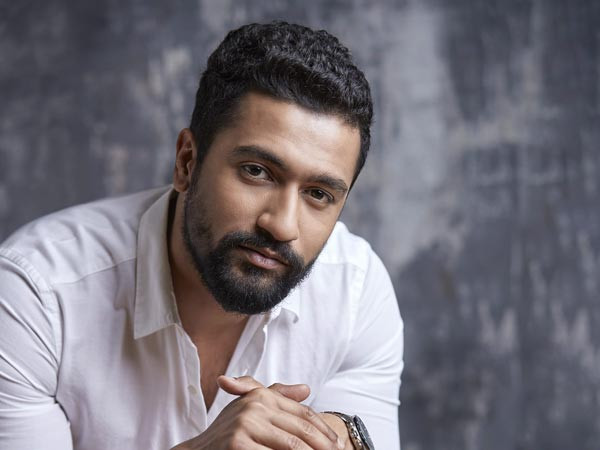 Vicky Kaushal has risen up the ladder of popularity in the past couple of years. With his fine acting, dapper looks and that smile, the actor has impressed everyone. Today, a diehard fan of Vicky, shared a heart-warming message. The actor reposted it on his Instagram account.

The poem traces Vicky’s journey from Masaan to Uri: The Surgical Strike. The poem says, “… He was not like all the star kids, he had his own battles, he just wanted to live on a film set… Kamali Deepak Vihan Iqbal… he played a character like Prithvi to become a superstar again… the beginning was a bit difficult but he did not give up the journey…” The poem ended with the saying, “Where there is a will there is a way.”

The poem was shared with a collage of Vicky’s various roles from the films he has worked in.